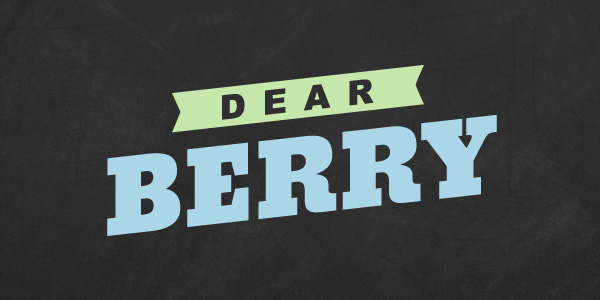 Hello again dear readers. It's time to once again open up the mailbag and clear up any BlackBerry woes you may have. This week's question comes from one of Mark P and he writes:

My response was actually from one of our fantastic CB forum members, webbasan. Here was my response to Mark.

I found this solution in one of our forums. Hopefully this helps you out!

I worked on it based on the tips for the PS3: The key is, that the remote app must be running before starting the pairing attempt from the host computer. In this case, the BlackBerry announces itself as "Human Input Device" and the connection succeeds. But the downside is, after disabling the connection it seems that it won't reconnect, so you have to pair it again. It seems to be enough to delete the entry on the Mac, that worked for me.

If you want to try it, here are the steps:

If anyone else has any tips or suggestions using the BlackBerry Remote feature for Mac, PS3 or whatever other devices you've successfully paired them with, make sure to drop a comment below!