We certainly hope you've gotten most of your Christmas shopping done at this point, but if you're still running around trying to get some last minute gifts, BlackBerry has a pretty solid deal to check out for our Canadian readers. 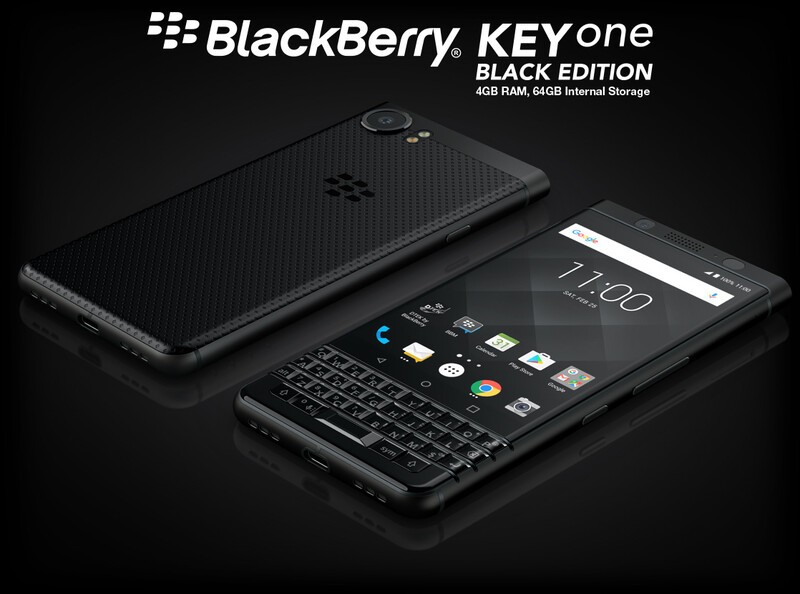 Starting on December 21 and running until December 24 at 11:59PM EST, Canadian shoppers will be able to purchase the BlackBerry KEYone Black Edition for just $650. That's a saving of $150 off the retail price of $800, and while that's still not technically cheap, it is a pretty good deal if you want to get the BlackBerry fan in your life something truly special.

The Black Edition KEYone is mostly the same as its sliver-clad cousin, but it bumps up the RAM from 3GB to 4GB and offers double the storage at 64GB compared to 32GB. If that's still not enough space for all of your local files, you can always add a microSD card and expand your storage up to 2TB.

BlackBerry will be running this sale at Amazon, Best Buy, Blueshop, Staples, Visions, and Walmart.