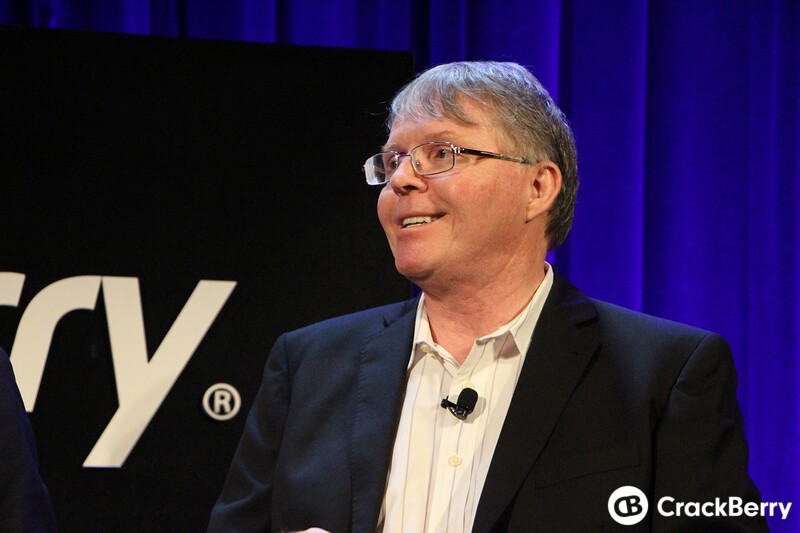 According to a new report from the Globe and Mail which has been confirmed by BlackBerry, Dan Dodge, co-founder and CEO of QNX Software Systems has resigned from the BlackBerry subsidiary, and will retire at the end of the year.

We are grateful for Dan Dodge's contributions to QNX and BlackBerry and his work building a start-up to an undisputed leader in embedded software. With Dan's retirement, John Wall, who has been instrumental to the success of QNX as Chief Operating Officer, will transition into the role of Senior Vice President and Head of QNX. We're appreciative of Dan's 35 years of dedication to QNX and wish him all the best in his retirement.

As Dodge notes in the article, "My decision to leave was my own," he said. "I threw my own party, invited everybody from QNX that I've known over the last 35 years and we had a grand time". Dan Dodge and Gordon Bell began work on QNX as students at the University of Waterloo in 1980 and by 1982, the first version of QNX was released. In 2004, QNX Software Systems was sold to Harman International Industries and was already widely used in the automotive industry for telematics systems.

On April 9, 2010, QNX Software Systems was then sold to then Research In Motion which then used it to power the BlackBerry PlayBook, BlackBerry 10, the BlackBerry IoT Platform and continues to grow it through various sectors such medical devices, industrial automation systems, network routers, and other mission- or life-critical applications as well as the automotive industry where it's currently used in over 50 million vehicles. Enjoy your retirement Dan, and thanks for everything!