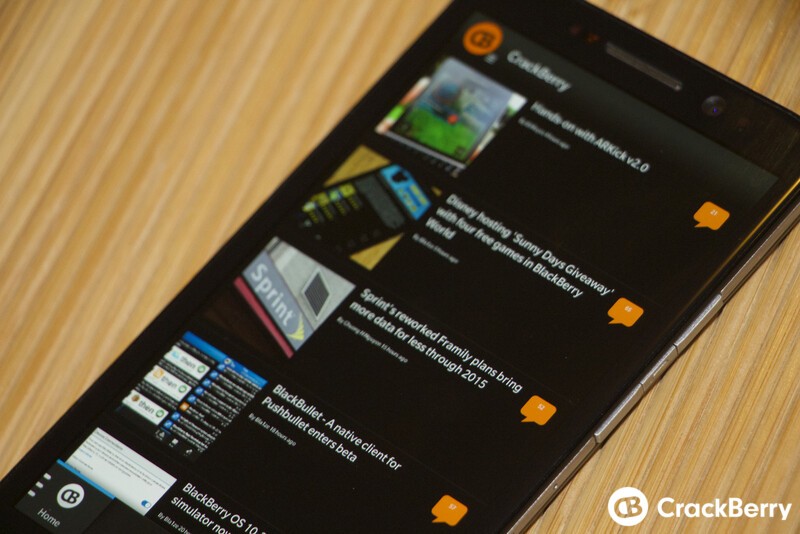 As some of you have started to notice and as I mentioned on my From the Editor's desk, we've now pushed out a new release for the CB10 app and this time around, it's loaded up with bug fixes, enhancements and improvements across the board. Seriously! The change log for this one is quite long but the good news is, we have it laid out for you. Here's what you can expect from this release.

The update isn't going to cover every single issue folks were having with the app but we already have a list of other things we're working on to correct for the next release as well. Everything listed here was either impacting the performance of the app, stopping us from improving the app further or otherwise absolutely had to be fixed before anything else, so it was taken care of first. There's more updates coming.

And with that all covered, I'd like to take to thank our very own Tom Kaminski for taking over as maintainer of the CB10 app and working with developers to get the app updated and as it stands, he's still looking for others to help out as well. Last but not least, I'd like to thank members who contributed to the 1.6.x release.

The v1.6.2 update is live in BlackBerry World right now, so be sure to get it downloaded and give it a go, go through the settings and look at the options available as some of the stuff we see asked about often is actually there and of course, let us know how it's working out for you in the comments or in our CrackBerry Apps forum.