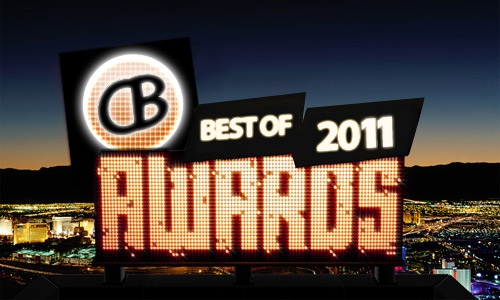 The results are in and we have the winners of the CrackBerry 2011 Year End Awards!! It was a close race in some cases, but the winners prevailed and showed that they are true fan favorites. I don't think there are really any crazy surprises here (but you be the judge). We've also included our list of Editors Picks -- a selection of accessories, apps and games that we think were the tops in 2011. Keep reading for the full winners list. Congrats to all the winners and see you in 2012!!