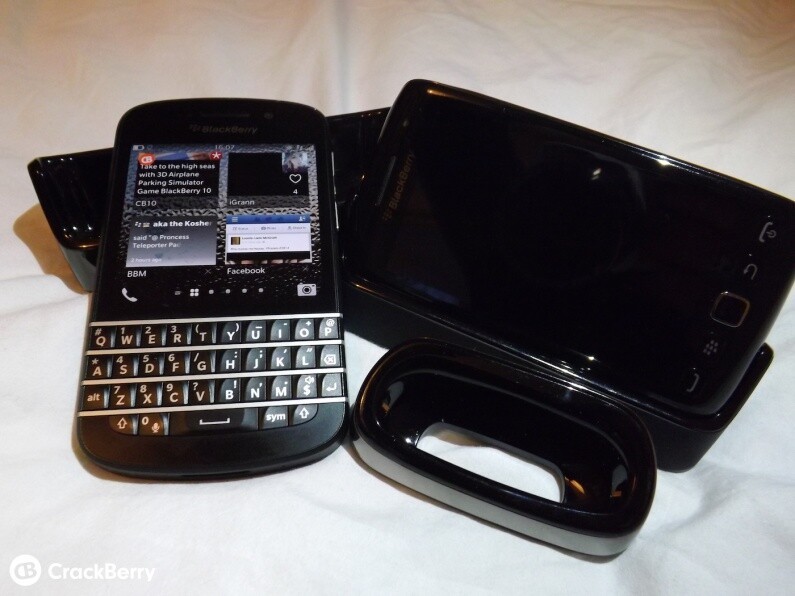 A short while ago we ran a poll asking if you would like to see the return of official desktop charging docks for BlackBerry 10 devices and the results were rather conclusive - with 80% choosing the yes option.

Prior to BlackBerry 10 we had charging docks for a whole host of BlackBerry's. I think my first one was for the Bold 9700 and then I had one for all the Bolds and all Torch models too. To date there has not been a BlackBerry 10 device with the docking connectors built into the hardware and thinking about it more and more I'm quite surprised.

What looks better than a BlackBerry standing loud and proud in a desktop dock? It's not only perfect for beside the bed, but also for users that sit at a desk as you can not only display your BlackBerry for all to see, but keep the battery topped up too.

Will we see a desktop dock reintroduced with the BlackBerry Q20 I wonder? At this stage I doubt it but watch out for future models as I'm pretty sure BlackBerry CEO John Chen will see the below results. You listening John?

Only time will tell with this one but it's one feature I would love to have back with my BlackBerry.