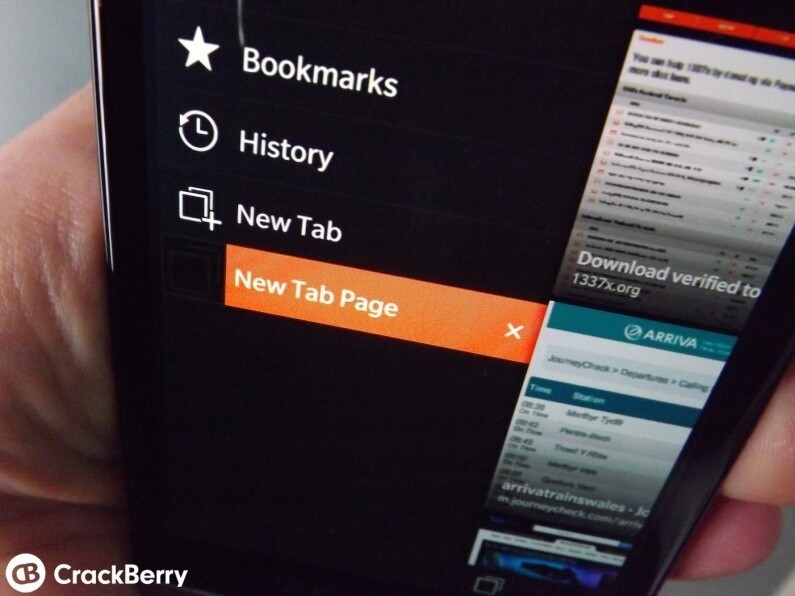 Following on from our recent poll where we asked if you would like a choice of color accents in BlackBerry 10.3 it seems that it's more than clear that users would want this feature.

With over 80% of voters choosing that they would like color options in the next big version of BlackBerry 10 let's hope that BlackBerry themselves take note.

I mentioned in the original post that Windows Phone gives users the ability to theme their Live Tiles and this is going to get even more detailed with Windows Phone 8.1.

Although for me personally it isn't a big deal, it would be a nice choice to have. I'm pretty keen on the blue that we have currently, but a slice of grey or silver could make me rather happy.

It's still early days in terms of what we will and won't see in BlackBerry 10.3 but judging by the improvements we saw with 10.2.1 I think it's safe to say we'll all be pleasantly surprised.