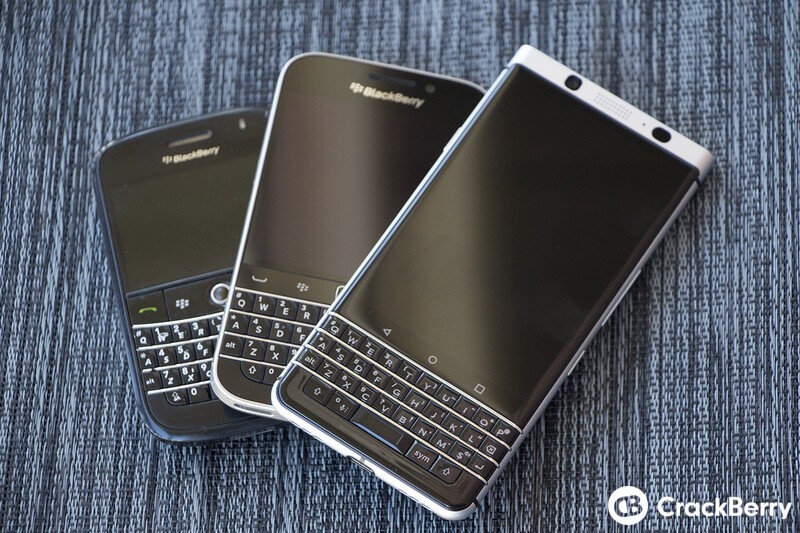 Over the course of BlackBerry's existence, folks have gone from using BlackBerry OS, BlackBerry 10 and now, Android. With that in mind, it's not exactly a shocking experience to look around see folks still using older devices. Everyone from the folks you see walking down the street to celebrities such as Kim Kardashian and Paris Hilton can still be spotted rocking out with older BlackBerry devices.

Even here on CrackBerry, our older device forums still see lots of traction, so we figured we should toss up a poll and get a look at where most folks are at when it comes to BlackBerry devices. Are you still kicking it really old school on BBOS, perhaps a little newer device BlackBerry 10 is where you remain or have you moved into Android?

Let us know; it'll be interesting to see where the majority of CrackBerry readers. Use the comments to let us know which device you're using and why.