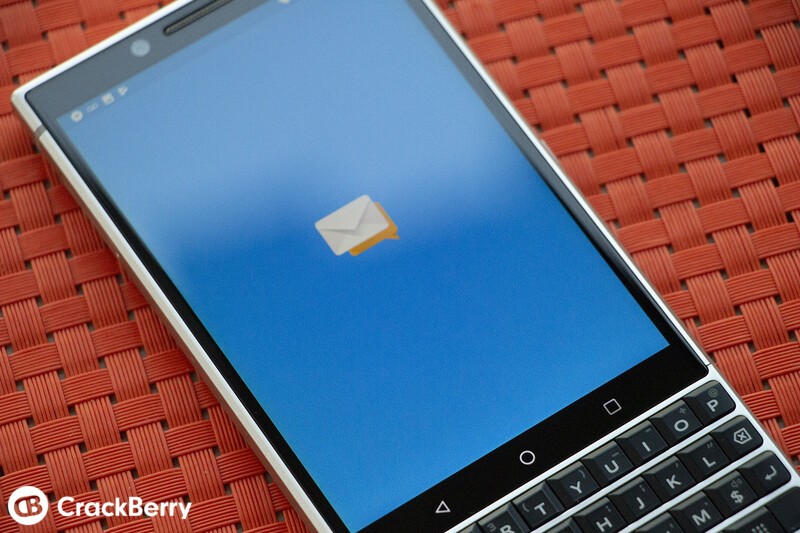 As we edge closer to 2019, I've been taking a look at everything that BlackBerry has done since they embraced Android and one thing instantly stuck out to me. We're now seven BlackBerry Android devices deep, and for the most part, BlackBerry apps have remained largely the same visually since 2015.

Sure, there has been plenty of new features added to the mix and a few visual changes (dark themes, new icons) to some of the apps such as Hub, Calendar, DTEK and more but the overall suite of apps hasn't had a 'Whoa!' overhaul in looks. Take a look at the software images from our Priv review from 2015. Visually, there are not many changes here from what is found on the latest device, the KEY2 LE.

Every day, I hit Google Play to see what new app updates I have and yes, there are plenty of BlackBerry beta app updates available but compared to other apps that update often, BlackBerry apps have yet to implement many of the latest Material Design guidelines.

I'm certainly not the only one to notice this, folks in the CrackBerry Forums have noticed as well. Some of the apps are starting to show their age visually, and I think it's time for a bit of a refresh. Perhaps BlackBerry is already aware of this and have changes in the works, but if that's happening, it's not currently being reflected in their latest beta releases. Well, except BBM, which seems to change its UI every update. Let me know how you all feel using the poll below.