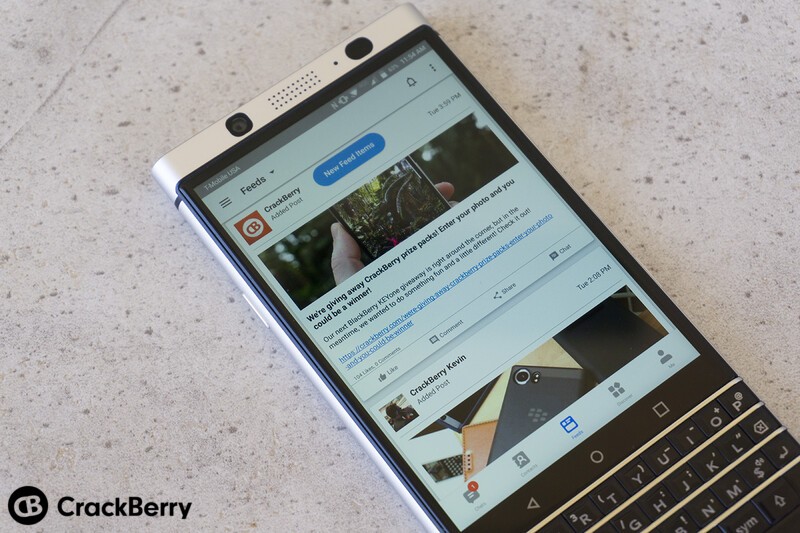 Last week, the latest BBM update was pushed out to the masses that contained a number of changes to how the app looks visually, how stickers are displayed and categorized plus BBM groups are now easier to manage. Really, the changes have been ongoing for months now, though, it finally looks like the BBM team might have settled on the most recent changes.

A few folks have messaged me to ask 'what's up with BBM?' and right now, looking on Google Play and in the CrackBerry Forums, folks seem less than pleased with the direction BBM has taken as of late. With that in mind, I figured it was time to run a poll and see how the majority of CrackBerry readers feel about it.

Personally, I haven't really been 'all in' on BBM for a long time now. All the new additions and changes have, in my opinion, been rather exhausting to keep up with. There are always new things being added to the Discover menu and such but at the end of the day, I really have to wonder how much of that content is viewed on a daily basis and well, BBM has, again, in my opinion, started to feel like nothing more than just a portal to other things rather than the great messaging app it was.