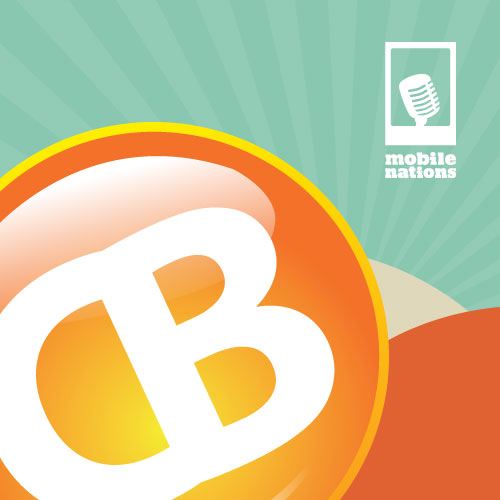 The blog post title says it all on this one folks. Tomorrow at 11am EST we'll be firing things up for another CrackBerry podcast. You'll be able to watch it live here on the blogs, but if you can't make it, we'll bring you the video replay soon after.

We'll be kicking things off with the topic of DingleBerry and rooting the PlayBook. We showed you the video evidence of root access being gained on the PlayBook, and joining us tomorrow will be Chris Wade, who is one of the three individuals working on the DingleBerry tool that, when released, promises to give PlayBook owners a lot more control over their BlackBerry tablets.

PlayBook root access is obviously a hot topic for Research In Motion, which is a company that touts security as one of its fundamentals. Though as Chris told the Globe and Mail, "This is the Mack truck of exploits, it's a huge hole in the PlayBook - it's one that RIM should have known about and should have fixed and it's sort of a joke that RIM ... somehow managed to get certification from the government." RIM has already responded with a statement on this one, so it's going to be interesting to see how things pan out. One thing is for sure... you won't want to miss this podcast!