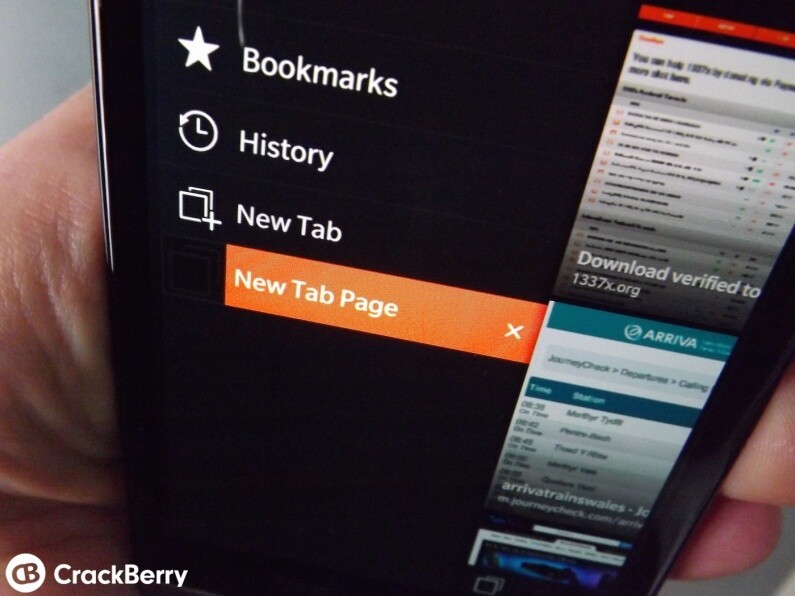 I’m sure you all saw our recent hands on with an early LEAKED version of BlackBerry OS 10.3 (we like saying the word LEAKED around here - it's fun!). Although it looks like BlackBerry are working on a bunch of great improvements in 10.3 there was one thing in particular that stood out for me - the red accents that replaced the blue we currently have. As Kevin and Bla1ze discussed in our latest CrackBerry podcast, it sounds like the OS build that leaked was already several builds old and the red accent has been scrapped in the later version. Whether the red stays or goes, the question it's prompted us to ask is would you like some options when it comes to accents?

I'll be honest and say that I wasn't overly keen on the red that we saw, but that's just me. But what if you could choose the color you wanted? With Windows Phone, users can choose the color theme they want for their Live Tiles and something similar would certainly be nice to see in future builds of BlackBerry 10.

Maybe this is something BlackBerry was considering and the red in the leaked build was just an early test to see how different color accents could change up the experience. I like the blue accents that we've had with BlackBerry 10 since day one but options are always nice to have.

Hit up the poll and cast your vote.