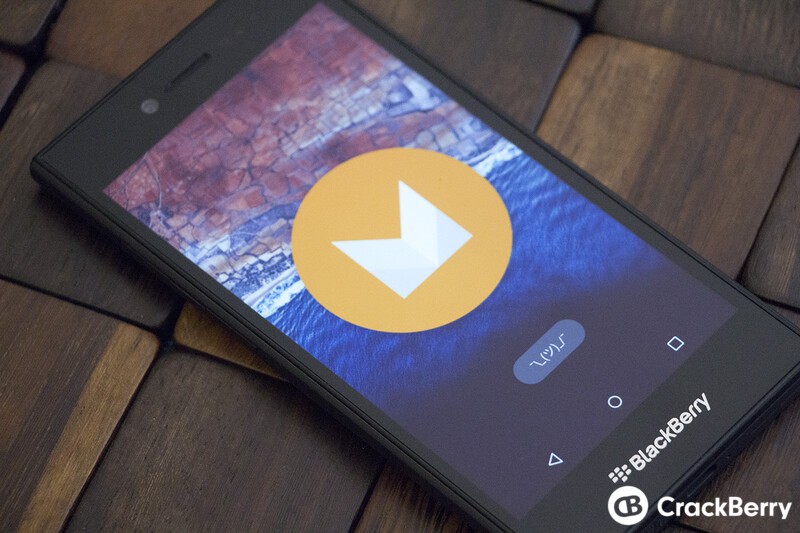 Before we rolled into the weekend, as I'm sure most CrackBerry readers already know, Reuters dropped a new report that BlackBerry may be considering putting Android as the operating system on an upcoming smartphone. Since then, the rumors and speculation presented in that report have been spun several different ways. The information has been passed around so much now that one would almost be forgiven for mistaking it for fact. Almost.

Meanwhile, the report is still based off of rumors and speculation, and the whole 'BlackBerry running Android' conversation has been in play since BlackBerry introduced the Android runtime. While I have many of my own thoughts and opinions about these rumors that I'm likely going to sum up in an article, for now, I'd just like to ask you all if you would even consider purchasing an Android-based BlackBerry product. If none of the vote options suit you, sound off with your thoughts in the comments.