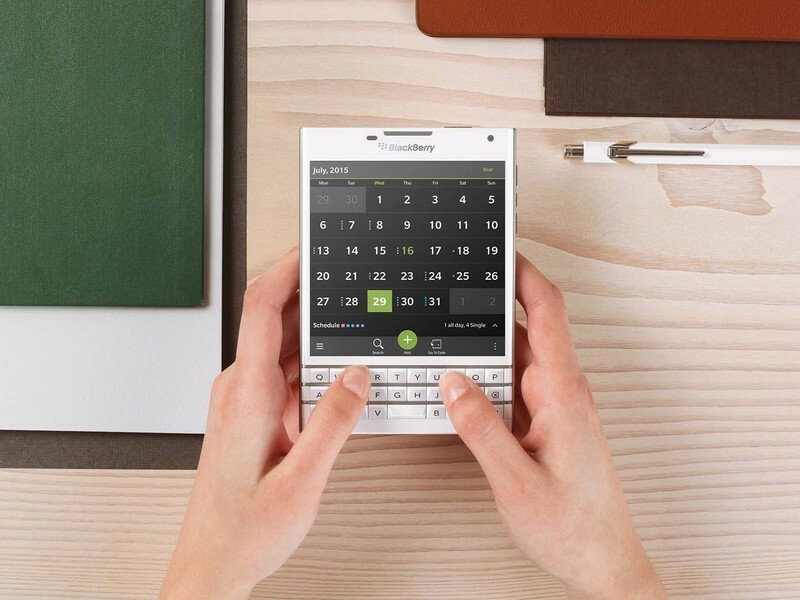 For once BlackBerry seems to be getting some all-round good media coverage leading up to the launch of the company's new flagship device - the BlackBerry Passport.

From a previous poll we ran a while back it seems that CrackBerry readers are very much more interested in the Passport than they are the Classic. Now, all being well (crosses fingers) we'll have our Passport review up around the time the device goes on sale. But I wanted to ask the question if you were planning to order the Passport based on just what you have seen so far?

We've had a little hands on time ourselves and BlackBerry have been tempting us on a regular basis over on their own blog. Whether it turns out that the Passport is a consumer device or just adopted by business users remains to be seen and of course the price will come into play - which is still unknown and only speculated.

You also have to remember that pricing will vary around the world. Here in the UK the device could well end up being free on certain contracts, whereas in North America there will likely be an up front price to pay. And then of course we move over to countries in Asia where the full price of the device is required up front, simply because that's how the carriers often work.

So initially the take up could be regional, but either way it's an exciting time for BlackBerry and hopefully a turning point after a rocky couple of years. So let us know your Passport plans below and feel free to add additional views in the comments.

PS: All you touchscreen folks, you've already been accounted for. Question was already asked specifically for everyone who wants a touchscreen, this was purely for those interested in either the Passport or the Classic.