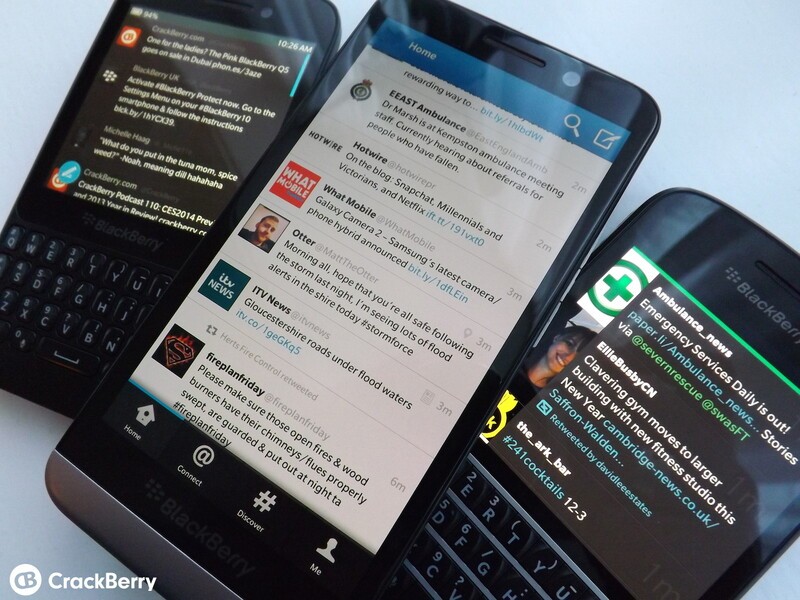 For many of us BlackBerry 10 users Twitter is the place to go for news, gossip and general communication with friends around the world. BlackBerry have their own Twitter application - which in my opinion does a great job, but with several other third party alternatives out there I was wondering which app the CrackBerry Nation were favoring.

We've featured a few awesome Twitter apps since BlackBerry 10 was released - such as the wonderful Blaq, Neatly and Willow - and they all have their pros and cons. With the native BB10 Twitter app having multiple account support and Hub integration it will be the go-to app for many users, but is that enough?

So cast your vote below so we can get an idea of how you are tweeting. If there are features you would still like to see in the app of your choice hit up the comments where I'm sure the developers will take note.