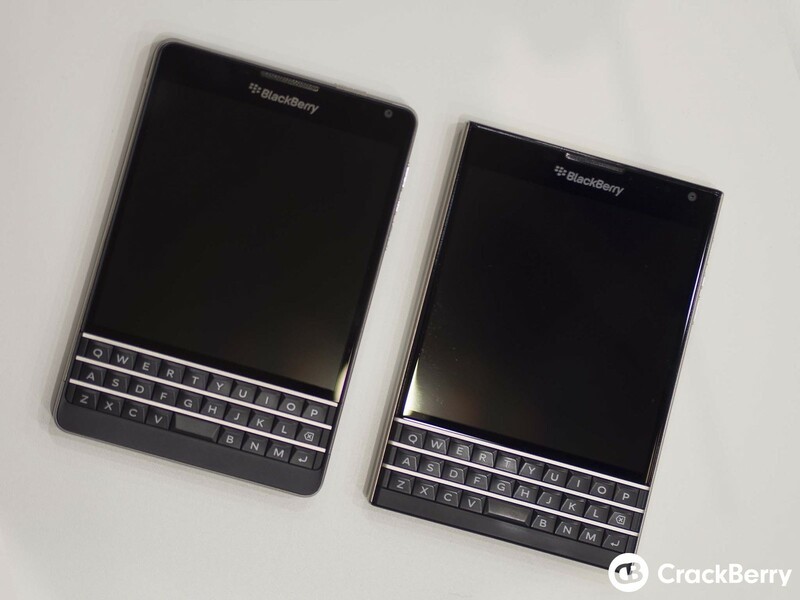 Seeing as how the CrackBerry Forums have been busy debating the question, we figured we should put up a poll asking the rather obvious question as well. Now that there is the AT&T rounded off version and the original squared off version, which version does everyone out there actually prefer? The choice is a little bit harder than simply deciding upon a color, which was the biggest issue previously. Sound off in the poll and we'll see where everyone stands after a few days and get the results posted.