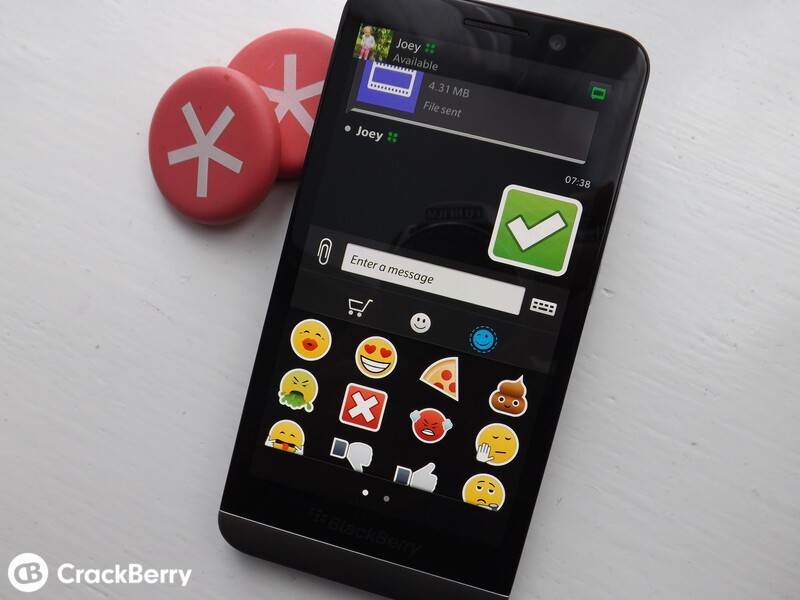 It's not too often that we revisit polls here at CrackBerry but I thought that when it came to BBM Stickers it was worth asking the question once again. Back in April (2014) when we first ran the poll asking if you were using Stickers the results were a mixed bag.

Now that we are a few months down the line and the selection of BBM Stickers has grown I wanted to get the CrackBerry nations opinion once again. I suspect that many more of you are now using them, although I'm sad to say I'm not one of them. Sure, I throw the odd free one into a BBM conversation now and again, but for me the pricing is a little on the high side here in the UK where we are charged £1.50 per pack.

But that's just my opinion and yours may well be very different. So hit up the poll once again if you'd be so kind and let's see if views have changed since Stickers were introduced?