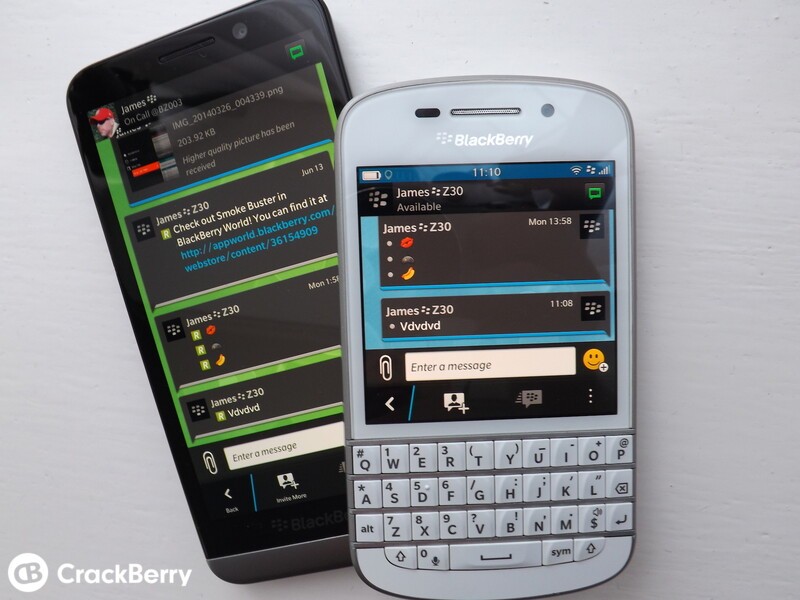 With the latest BlackBerry messenger update one of the new features introduced was the ability to use a wallpaper within BBM chats. Right now, we only have the choice of four colors available in the BBM Shop (blue, green, red & yellow), so hopefully we'll see some more roll out shortly.

For long term BlackBerry users many of you would have been into customizing your legacy devices with themes over the years. Things aren't quite the same with BlackBerry 10, but the BBM Wallpapers are a nice little option to have. Sure, it isn't revolutionary but it does give you some choice.

With BBM now being on iOS, Android and coming very soon to Windows Phone, BlackBerry are very much still pushing forward with the 'best' instant messaging service. I was intrigued to find out how many folk are taking advantage of the wallpaper choice so early on, so please cast your vote in the following poll:

Need to know how to set a wallpaper within BBM? Click here.