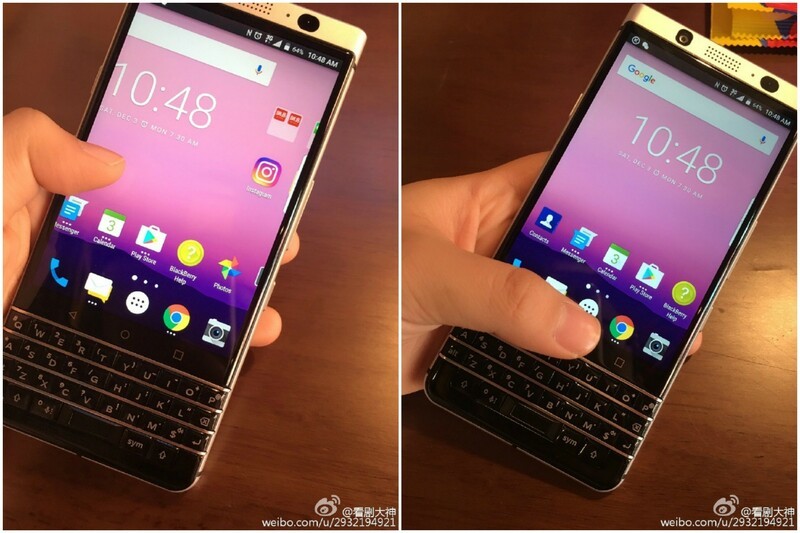 For months now, we've been hearing about BlackBerry's next QWERTY device and seemingly for even longer there has been purported renders of the device floating around in various forms, some possibly more accurate than others. Adding fuel to the fire is a new set of images which have now appeared on Weibo, which COULD be the first real look at the device.

At this point, there's very little comment associated with the photos and there's no history of the poster having shared any previous BlackBerry images so alas, take these photos with a massive grain of salt. Even in their unconfirmed form, still interesting to see considering we know that whatever the next QWERTY looks like, it will be the last QWERTY BlackBerry device built in-house. Thoughts?