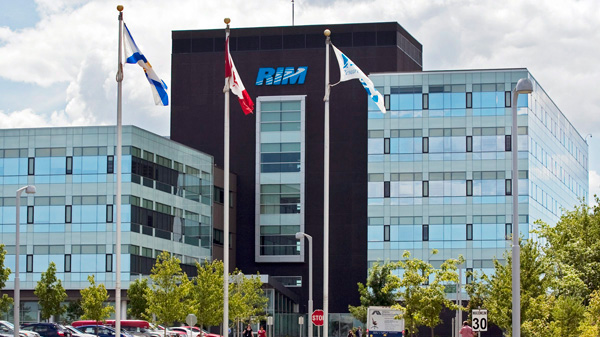 Ah, RIM can't seem to catch a break these days. Everything they seemingly do is wrong and the outfall of the BlackBerry outage heard around the World is continuing on even now as the Consumer Law Group has filed suit against RIM in the Quebec Superior Court.

The suit highlights “RIM’s failure to take action to either directly compensate BlackBerry users or to indirectly compensate BlackBerry users by arranging for wireless service providers to refunds their customers and to take full responsibility for these damages.” and was filed on behalf of a BlackBerry user who states he "expected to be compensated for the loss of services to which he was paying a monthly fee for. Instead, he was disappointed to learn that RIM was only offering some free App downloads that he does not want or need,”

RIM of course did proactively every BlackBerry customer premium apps and free technical support to its Enterprise customers but I guess the feeling is people deserve more. For customers in the EMEA regions, carriers were offering compensation on their own -- without any RIM involvement so a class-action law suit against RIM does seem rather silly. Where were all these people wanting to sue RIM during previous BlackBerry outages? CLG isn't the only ones looking for a suit either. Merchant Law -- who seemingly wants to sue everyone has it out for RIM as well.

Source: CLG via: Globe and Mail