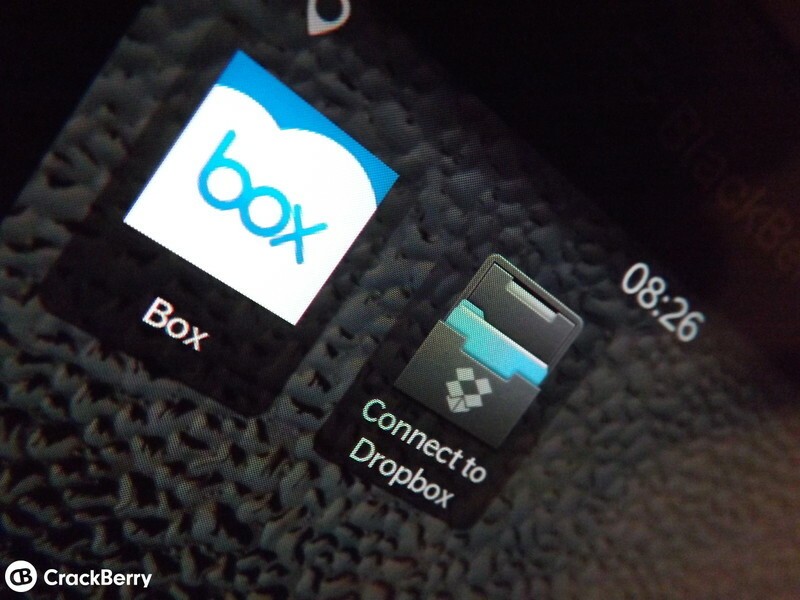 In a session titled "Jennifer Lawrence's Hacked Photos: A "Sex Crime?" The Legal Underpinnings of Digitally Exposed Private Images and What Congress Needs to Know" the advisory committee, which is comprised of members of the private sector and is not a government body, will be asking what remedies, if any at all, ordinary citizens will have against people who hack, leak, or peddle private photos.

To engage the public and gain coverage, the committee will be using the hashtag #exposedphotos on Twitter, so be sure to join in on the discourse tomorrow.

Source: Advisorry Comittee to the Congressional Internet Caucus; via CNET