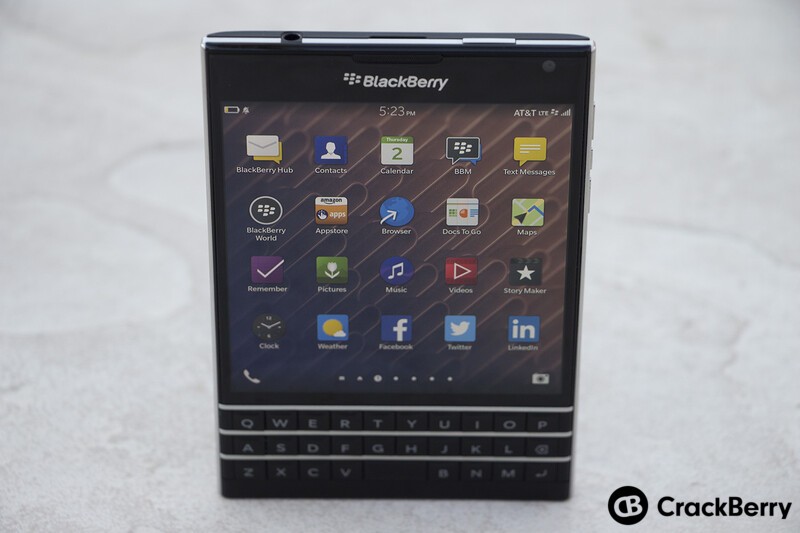 With the BlackBerry Passport now officially on the market and spreading to different regions rather quickly, one of the biggest questions we're seeing is 'When will it be available in my country?' For their part, BlackBerry made it a little bit easier by placing the device on Amazon, which ships to various places internationally, as well as ShopBlackBerry but by the end of the year the BlackBerry Passport will be directly available in over 30 different countries around the world.

To help make things easier and let folks know where they can order (or pre-order) a BlackBerry Passport we've put together a lit of carriers and retailers that have (or will have) the BlackBerry Passport readily available. The list is comprised of both unlocked and carrier offerings so pricing will vary across each of course but if you're wondering if the Passport is available in your area, this is a great list to refer to. As more areas announce the device, and we find reputable retailers offering the Passport, we'll add them to the list.

Have you found a reputable retailer selling the BlackBerry Passport or found a new carrier offering it as well? Let us know in the comments or preferably, send us an email and let us know. We'll look into it and get them added to the list.