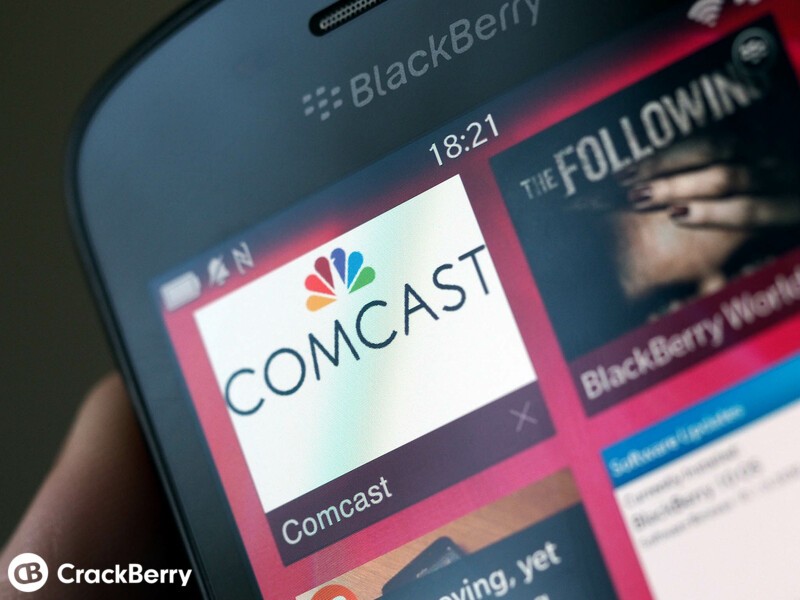 Comcast may branch out from cable and landline internet, moving into the wireless service arena in the future. According to a report out of The Information, Comcast has been looking into the idea of creating a nationwide wireless phone network that relies primarily on Wifi with back-up service leased from already-established cellular carriers.

Instead of having to pursue purchasing large blocks of wireless spectrum and rights to traditional cellular towers, Comcast would leverage its currently-available network of Wifi hotspots to provide the majority of traffic for phones. Its Wifi network is growing with installations of public access points — over a million across various markets — in large cities and special residential routers that Comcast provides with a publicly-available signal in over eight million homes. But it naturally wouldn't be able to cover the entire country comprehensively — that's where other carriers come in.

The gap would purportedly be made up by leasing wireless service from a large carrier such as Verizon, which Comcast already has deals with the purchase wholesale access to its airwaves. A potential Comcast network-enabled phone would switch intelligently between its Wifi access points and the leased cell service, much like we've seen from the likes of Republic Wireless and others.

Current word has it that Comcast is still far off from ultimately implementing such a network, so it may be some time before we get to a place where we have yet another national wireless carrier in the U.S.