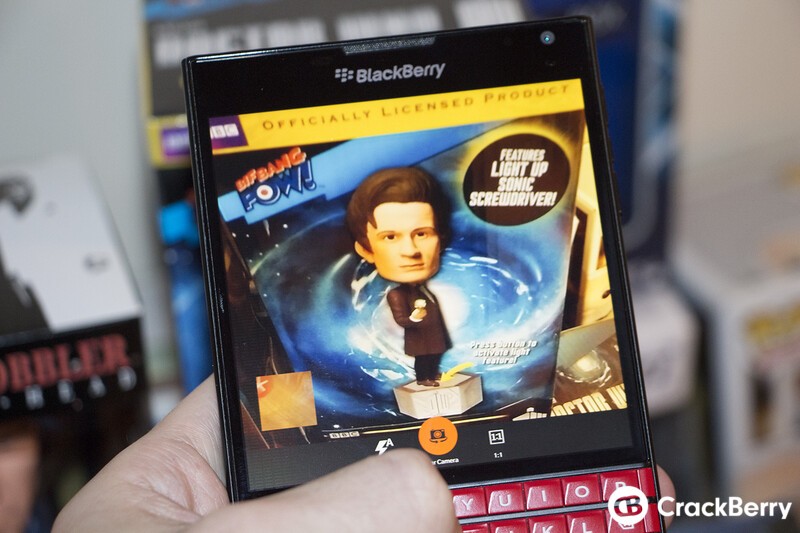 Did you manage to get yourself upgraded to BlackBerry OS 10.3.1 and hate the way you now have to take pictures? In previous versions of BlackBerry 10, you could tap anywhere in the camera app to take a picture but on 10.3.1 that's no longer possible. You have to tap the dedicated shutter button in order to snap a picture now (or use the spacebar or volume keys) and while the changes were considered a feature improvement, some folks don't feel that it's an improvement at all.

If you're among those who don't like it, you can get the tap anywhere option back thanks to Ebscer and his new app called Classic Camera that makes it easy to take a picture by simply allowing you to tap anywhere on the screen. Also, there are options on the bottom of the screen to toggle the flash, camera, and image ratio. Just as with the built-in camera app, after capturing an image a preview will appear in the lower left corner that can be viewed or edited.

It's not ideal to have to use a secondary camera app in order to get the function back but if you REALLY hate the new way, don't want to downgrade, aren't experiencing any of the known issues with BlackBerry 10.3.1 and don't mind handing over $0.99 for his efforts in bringing the app to BlackBerry World, then this likely the best option to rid yourself of the new way. Despite the possibly somewhat misleading name, Classic Camera is available for all BlackBerry 10 smartphones.