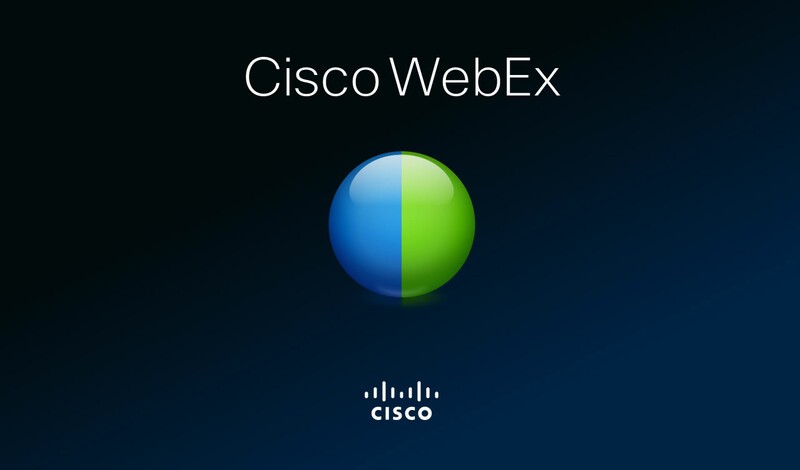 Beginning January 4, 2017, we'll stop supporting and selling Cisco WebEx Meetings for BlackBerry OS 6, 7, and 10. What does that mean for you?

For all BlackBerry users, we will continue to support the ability for users to join any Cisco WebEx video conference through our standard dial in.

As noted, you'll still have access to WebEx meetings until the end-of-use date, which is April 4, 2017, on BlackBerry OS 6, 7 and 10. After that, standard dial-in procedures will have to be used unless you're on a supported operating system.