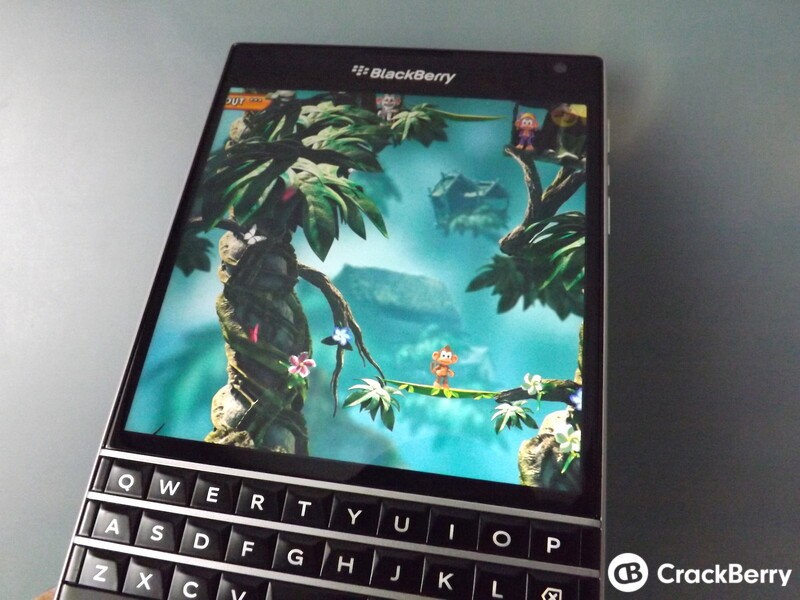 What better way than to start the working week than an awesome free game from Amazon. Chimpact is the Amazon Appstore's free app of the day today and if you've been 'Team BlackBerry' for a few years it will probably ring a bell.

Cast your mind back to 2012 and the good old trusty BlackBerry PlayBook. That's when and where Chimpact first made an appearance on CrackBerry and if you fancy watching the video you can do so here. This Android version plays just the same as the BlackBerry 10 edition, but for today only you can save a couple of bucks - which is always nice.

The aim of Chimpact is to control one of three monkeys who you must guide through the jungle canopy collecting gems, bananas and medallions. Sounds simple - well it isn't. Using a catapult style style control there are many obstacles you will come across to make things a little more tasking. With three separate games - Gem Quest, Totem Trial and Quick Play there are hours of fun to be had. Chimpact isn't one of those games where you pick it up for a quick few minutes of gameplay. This one suckers you in and keeps you playing.

As always, sometimes the free app of the day does vary from Amazon depending on region. I'm in the UK, so if you're seeing something else show up please let us know in the comments?

Check it out if you haven't done so before and enjoy.