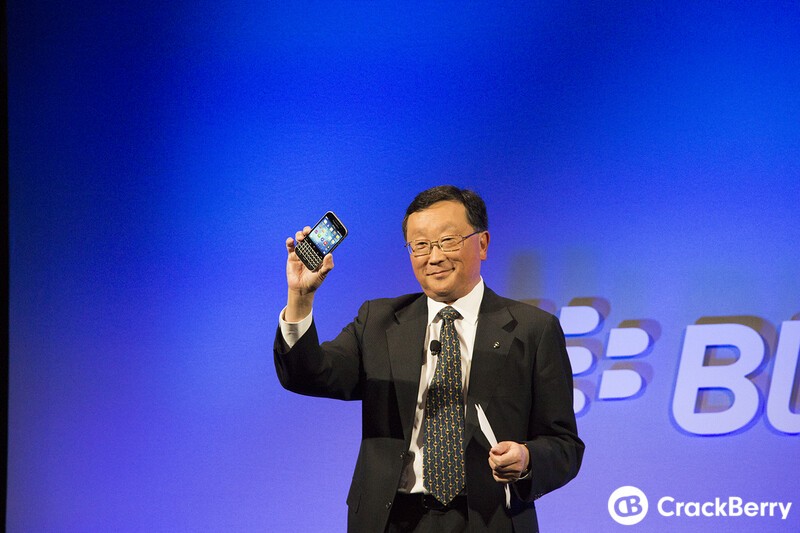 While neither BlackBerry's earnings report nor AGM webcast addressed any of the rumors surrounding the possibility of BlackBerry building an Android device, John Chen did sit down with CNBC for an interview where the question was raised. When asked about building a pure Android phone, Chen noted 'We only build secure phones and BlackBerry is the most secure phone so, if I can find a way to secure the Android phone, I will also build that.'

That's not exactly a confirmation of anything in the works and it's still a bit of a non-answer since it doesn't address whether or not that would mean some sort of software licensing of BlackBerry security software to Android manufacturers but, it's the best acknowledgement of the rumors to date from the BlackBerry CEO.