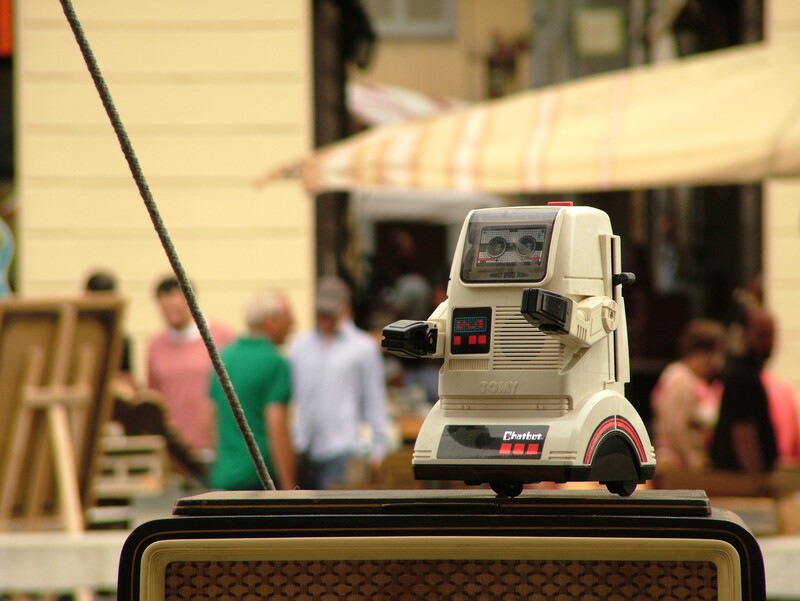 As announced on the new BBM Blog, early 2017 will see an expansion of BBM into the chatbot arena with BBM offering developers and businesses a chatbot application programming interface (API) for BBM.

Early next year, we're going to open up a chatbot application programming interface (API) for BBM. It will enable new and existing businesses on BBM with a conversational interface complementing what we offer with channels & discover services. We think chatbots represent an extension of how we already interact with others via messaging, to now secure services, get answers, and complete tasks. For developers and businesses looking to tap into our active user base, consider this your formal invitation to participate. What bot will you build?

Chatbots have arguably been around forever depending on what your opinion of a chatbot is; they're increasingly becoming mainstream. Even the White House recently open sourced the code for their Facebook Messenger bot's source code "with the hope that other governments and developers can build similar services...with significantly less upfront investment," According to Matthew Talbot, CEO at BBM, bots are the next phase of evolution in messaging:

People are clearly spending their mobile time in messaging apps. That's where they want to be. That's where we can offer valuable services, and that's where brands can reach them.

This is where chatbots come in. They work inside messaging apps to provide useful services via conversation-based interactions.

Let's say you just saw a post in your feed from an eCommerce provider, whose channel you subscribed to, and you are curious to get more details. One option is to go search on the web try to locate that deal, and maybe even call them via the phone. All very cumbersome. Whereas with a bot capability, you could simply send a message to the business inquiring about the item with the item number. The business is now able to respond automatically to the request, without involving a human. And if the conversation goes beyond the capabilities of the bot, it can be routed to a contact center person. What is important to note is that the whole interaction took place in messaging, and the person never had to leave or go outside the messaging app environs. This amalgamation is what makes bots so exciting and powerful.

Certainly, there are much simpler use cases too. You want to find out the exchange rates for the day. A simple message to an exchange rate bot can deliver answers quickly.

To be honest, I'm rather surprised it took this long for BBM to open up the doors and bring in the chatbot experience. It's something I mentioned on the BerryFlow podcast many moons ago as something that BBM needed to do in order to evolve especially with the rise of Facebook Messenger bots, Google's Allo, but even well before that, the folks at Kik were ahead of the game when it comes to the introduction of bots into their messaging app. In any case, have a look at the full post on the BBM Blog and if you're looking to learn more about chatbots, be sure to check out Chatbots Magazine's Beginners Guide to Chatbots. No matter how you look at it, this a big announcement for BBM that will matter more when the bots start arriving.