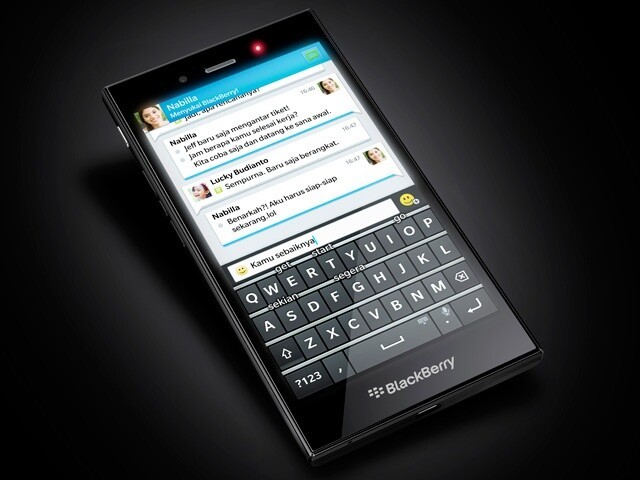 Minutes ago during the Q4 earnings call BlackBerry CEO, John Chen, confirmed that there would indeed be a LTE version of the BlackBerry Z3 following its launch in Indonesia in late April.

The all-touch Z3 with a 5 inch display will first hit Indonesia and then roll out to a few other counties in Asia before a global LTE version will be available. As we already know - the Foxconn built device will target the lower end smartphone user and is due to be priced at under the $200 mark.

Back at Mobile World Congress in February when the Z3 was announced Chen did say that he had a plan to roll out the Z3 globally with LTE "sometime before I die".

With the BlackBerry Z3 costing so little it will be interesting to see if it has an impact on the lower end Android and Windows Phone sales. I certainly hope so. BlackBerry 10 needs to be in more peoples hands.

Will the LTE version cost a little more? We'll have to wait and see, but good news all round.