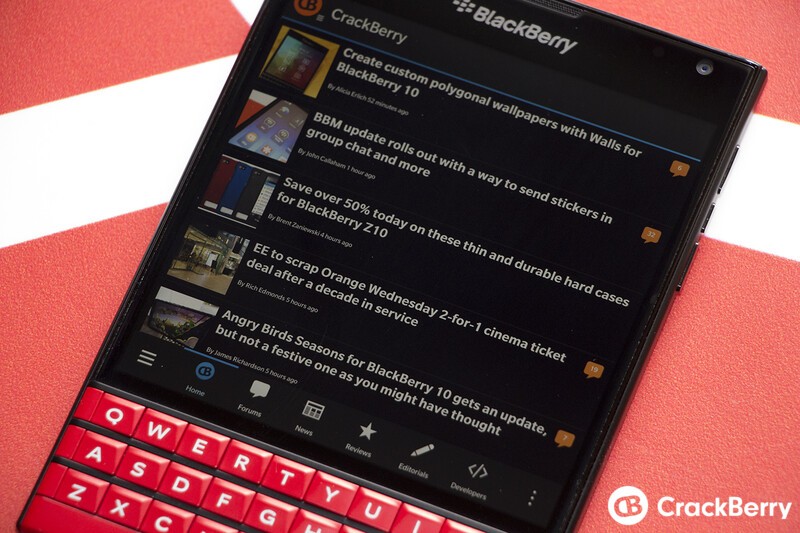 A little surprise for everyone is now filtering through BlackBerry World. Yes, you can say it. I sure did. Finally! The CB10 app has been updated. This release sees the app jump into v1.7.1 and it brings a TON of improvements across the board, everything from small bug fixes to performance improvements and yes, even improved BlackBerry Passport support. Have a look at the change log.

The update isn't going to cover every single issue folks were having with the app but it's a ton of bugs squashed and everyone should see the improvements made. The update is live in BlackBerry World right now so be sure to go ahead and get it downloaded. Personally I suggest clearing the cache on whatever version you're running now, then downloading the new. It's not a requirement, but it helps clear things out. Last but not least, I'd like to thank the devs who put in time on this build. You can access more details on the credits page within the app where there's also links to their social and BlackBerry World accounts.