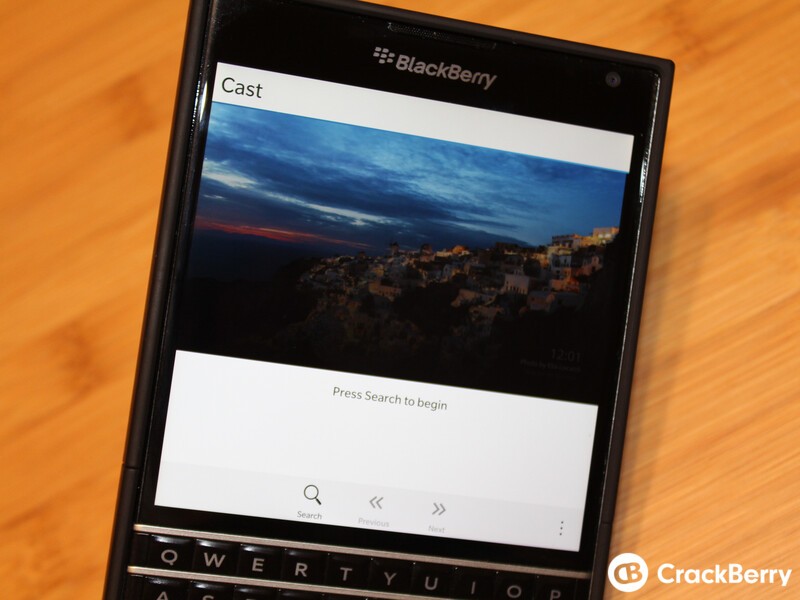 It has been a while since we have seen an update for Cast, and this is one you do not want to miss. Not only does it correct the Google API issues, but offers bug fixes, a UI overhaul, and more.

If you are not familiar with Cast, it is a native application that supports Casting YouTube videos on your BlackBerry 10 device to your Chromecast. The application itself is easy to use and can be set up in a manner of moments. Once the app is connected to your network and Chromecast, simply share a YouTube video to Cast and it will begin to play.

With the new and improved interface and added controls, if you haven't already picked this up then be sure to head on over to BlackBerry World. Cast for BlackBerry 10 is $2.99 and compatible with all handsets.