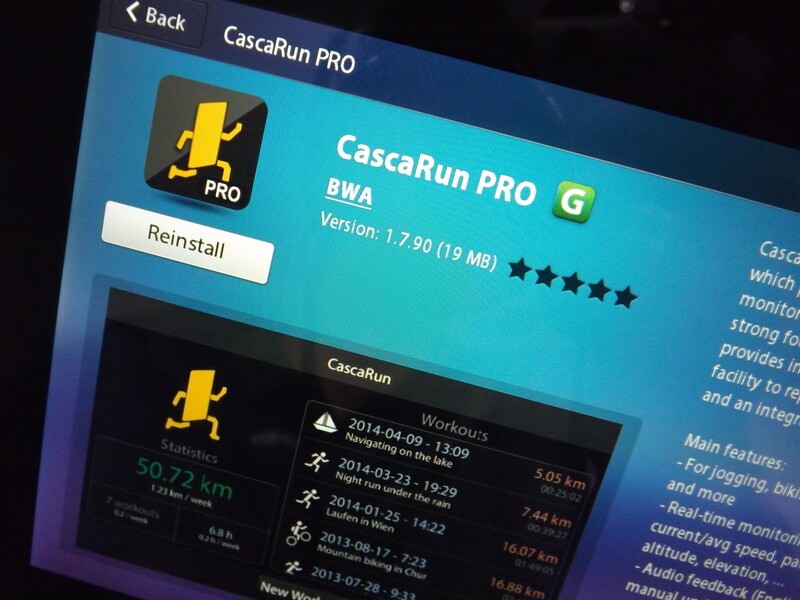 We posted recently that CascaRun Sports Tracker had been updated for BlackBerry 10 smartphones and with the update brought a free version so folk could experience the app before committing to the paid edition.

The Pro edition is now also available for the BlackBerry PlayBook. Now clearly you won't be running, cycling, skiing etc with a tablet but where this may well come in handy is reviewing the workouts on a larger screen after said workout. The features are quite similar to the BB10 version except for the landscape support and missing sharing and Bluetooth.‎ There is a demo workout included to play around with the release. As a first step, workouts must be manually imported and later on, a better solution will be offered to synchronise them between devices.

While we all know that the PlayBook wasn't the best selling device for BlackBerry - 60% of people who purchased one are still using it and are happy according to our recent poll.

If you have already paid for the BlackBerry 10 version you'll be pleased to hear that you won't need to do so again for the PlayBook Pro edition - good stuff!