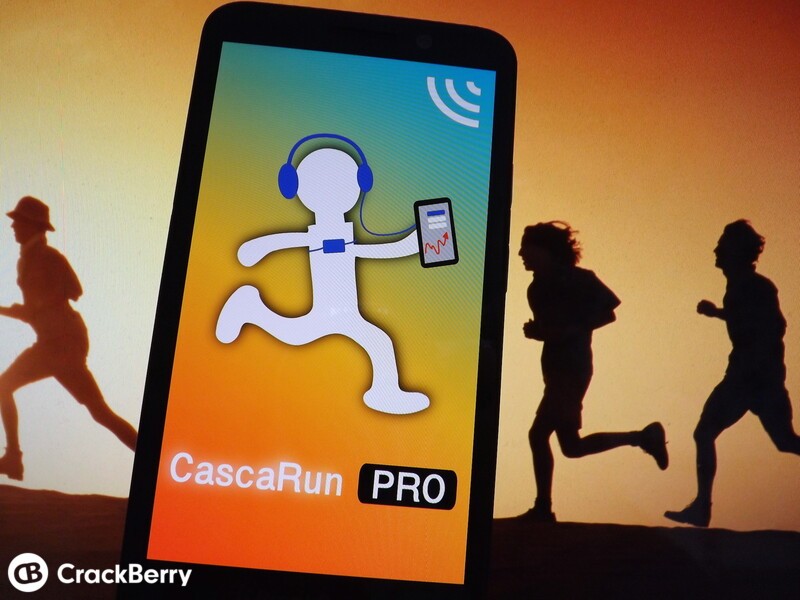 It's all well and good apps getting regular updates but the developers of CascaRun PRO don't seem to stop trying to give users the best experience possible. The fitness tracking app has received a huge update this week with not only a ton of new features and improvements, but also a new UI - sweet!

CascaRun PRO is my personal fitness app of choice, although I only go for a run about once a week. If you've not used it before you will find a bunch of activities to choose from - it's not just for runners. The app offers the best in the BlackBerry 10 look, feel and ease of use and it's an all-round gem. And I'm not even trying to sell the app to you - I just know it does a great job.

New in this latest version are the following features:

Sounds pretty good doesn't it? If you're a CascaRun user let us know in the comments why you love the app?