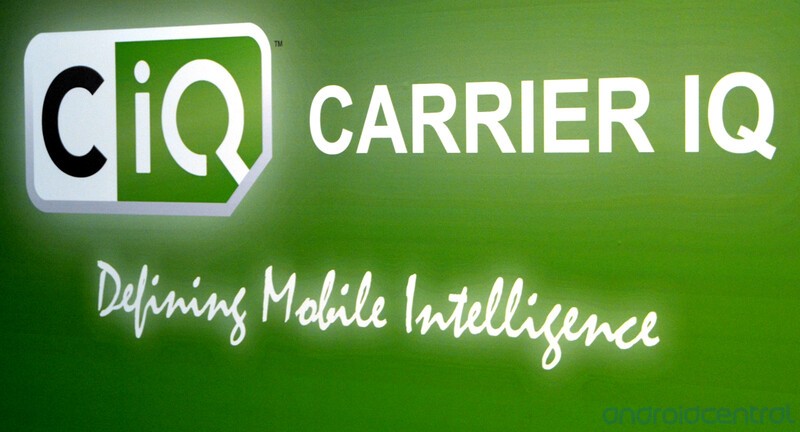 Carrier IQ, whose software was used by carriers and phone manufacturers to collect network data, has settled a class-action lawsuit over violations of consumer privacy rights. Consumers felt that Carrier IQ's tracking was too extensive and invasive. The exact terms of the settlement have so far been undisclosed, and the settlement still needs to be finalized by the court.

In addition to Carrier IQ itself, legal action was taken against a number of phone manufacturers, including HTC, Samsung, and LG, both by consumers, and in some cases, the Federal Trade Commission. The FTC brought an enforcement action agains HTC, which was settled last February. BlackBerry responded to consumer outcry by letting users know that they didn't install Carrier IQ on their smartphones, implored carriers to follow suit.

What do you think of Carrier IQ settling this case? Leave your thoughts in the comments.