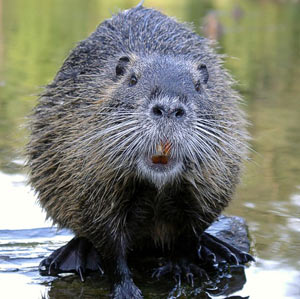 Congratulations Canadians! Today, you join the rest of the world and enjoy the benefits of portable cell phone numbers. Yep, you will be able to give your provider the boot if you wish and still keep your number. And this applies to BlackBerries too.

On March 14, Canadian providers finally flip over to Wireless Network Portablity (WNP). And Canadians will have the opportunity to switch those numbers between cell and traditional land locked lines too. Canada will be the second country in the world to introduce number portability across both wireless and wired services. The first was the United States.

It is estimated that 70 percent of Canada’s 18 million cell phones will be immediately able to switch carriers. However, there remain some concerns about the abilities of different providers to serve those numbers on existing sets. Rogers network for example operates on the GSM wireless standard while Bell and Telus operate on a different standard known as CDMA. That means that people who, for example, want to switch to Rogers from Fido might have to buy new handsets.

This service has been available just about everywhere else in the developed world for some time but Canadian suppliers resisted. It wasn’t until companies such as the UKs Virgin Mobile started demanding the change that government regulators got on board and effectively ended the enforced loyalty.

It is unlikely that Canadians will change en-masse today, but it does give Canadian consumers more options and they can change providers where contracts come up and not lose their numbers as happened in the past. That can only be good for the consumer and the service providers will have to be more creative and more customer service oriented if they want to keep their clients.