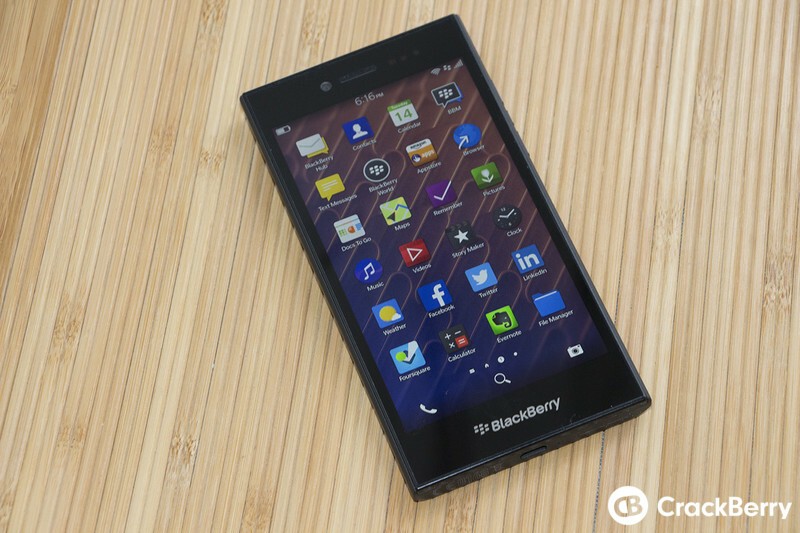 While BlackBerry has been rapidly rolling the all-new BlackBerry Leap out to new areas, one country interestingly left off of the list, which thus far contains France, Germany, Malaysia, US, and UK is Canada. Since the BlackBerry Leap availability started being announced, Canada has taken a 'coming soon' position leaving many folks wondering what the hold up is. That said, it's starting to look as though it won't be that much longer at all for Canadians who want to get their hands on one for a number of reasons.

So, taking all that into account if it wasn't obvious before, it might be a bit more now. The assumed hold up for a launch of the BlackBerry Leap in Canada appears to be because BlackBerry was making deals with the carriers. We'll still have to wait and see if the date pans out and what pricing the device comes in at, but we know from BlackBerry it will carry an unlocked, off-contract price of $349, but carriers can beat that price down with contracts.