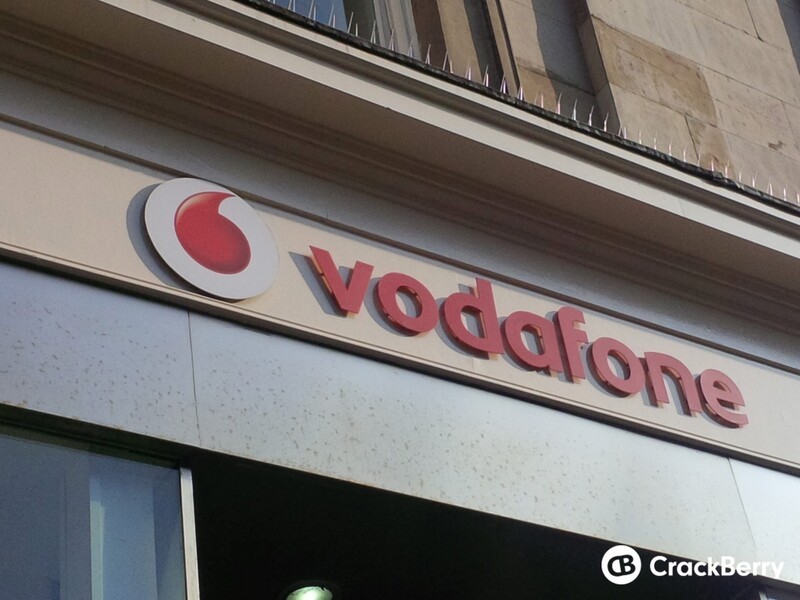 Canada is expressing its support for home-grown smartphone manufacturer with a massive 5-year, $850 million loan to British telecom giant Vodafone Group. Under the terms of the loan agreement, Vodafone will use $750 million to purchase services and products produced by BlackBerry, with the remaining $100 million used towards expanding smaller Canadian suppliers to to the carrier.

As reported by The Globe and Mail, this isn't the first time that the EDC office has offered loans to help strengthen BlackBerry's position in the market:

It marks the second time in two years that EDC has financed BlackBerry export sales to Vodafone, and the second BlackBerry-related financing with a major European telecom. At the end of 2012, EDC lent $750-million, which Vodafone recently repaid. And last year, EDC provided $256-million in loans to Telefonica SA of Spain, also to finance BlackBerry purchases. The loans will help BlackBerry "solidify their presence" in Europe's various emerging markets where Vodafone operates, Mr. Winterhalt said.

Export Development Canada is offering the loan to Vodafone under commercial terms, though the exact rate is confidential.