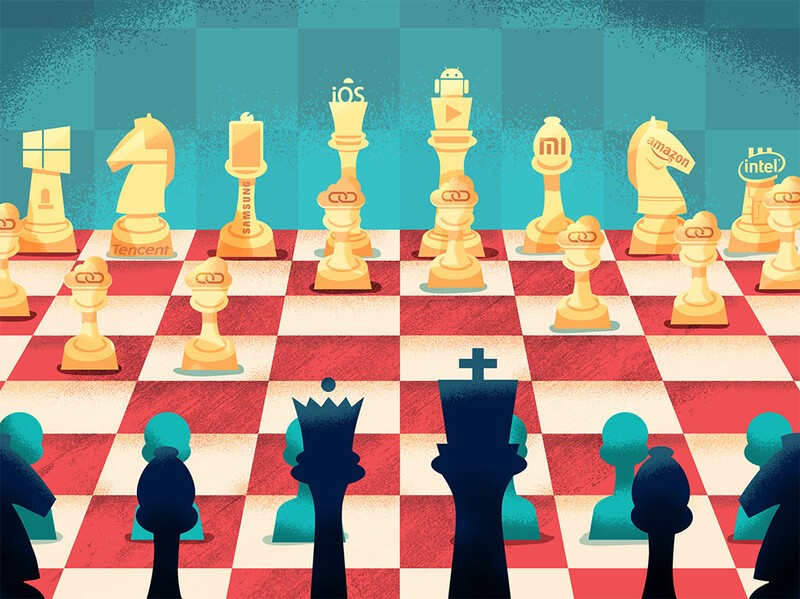 It's that time of year again, and our friends at Vision Mobile want to hear from mobile, IoT, desktop and cloud developers in the 9th edition of their Developer Economics Survey.

How will IoT play out in your ecosystem? Is HTML vs. Native still relevant? Are you using AWS, Azure or Google Cloud? Which are the hottest IoT verticals? These are some of the questions that our friends at VisionMobile address through their Developer Economics research, so take their quick survey and make your voice heard.

Participating is easy - take the 10-minute Developer Skill Census survey and enter a draw to win prizes such as a BlackBerry Z10, iPhone 6, Samsung Galaxy S6, Oculus Rift Dev Kit, and much more. A free chapter from one of VisionMobile's premium paid reports will also be given immediately upon completion, taking a close look at app profits & costs.

Now in its 9th edition, the Developer Economics research program tracks developer sentiment across platforms, revenues, apps, tools, APIs, segments and regions. This is the most ambitious developer survey to date, spanning across mobile, IoT, desktop and Cloud. The key insights from the survey will be given back to the community as a free download in late July. So tap into the same pool of knowledge that enterprises like Intel, Google, and Amazon swim in and get a chance to win some prizes while you're at it.

Developer Economics is the largest, most global app developer research & engagement program. Reaching up to 10,000 developers in over 140 countries, it's considered the leader when it comes to tracking the app economy.

Now in its 9th edition, the research program tracks developer sentiment across platforms, revenues, apps, tools, APIs, segments and regions. More importantly, Developer Economics delivers accurate and original information to developers and enterprises alike, by distilling data from VisionMobile's semi-annual survey. Metrics include monetization for mobile and cloud, IoT popularity, desktop app positioning - and many more. With its most ambitious Developer Economics survey to date, VisionMobile invites developers to participate in a 10-minute survey and gain access to the same pool of knowledge that helps enterprises such as Intel, Google, and Amazon understand how the developer ecosystem evolves.

As always, key findings from this research will be available as a free research report by the end of July.