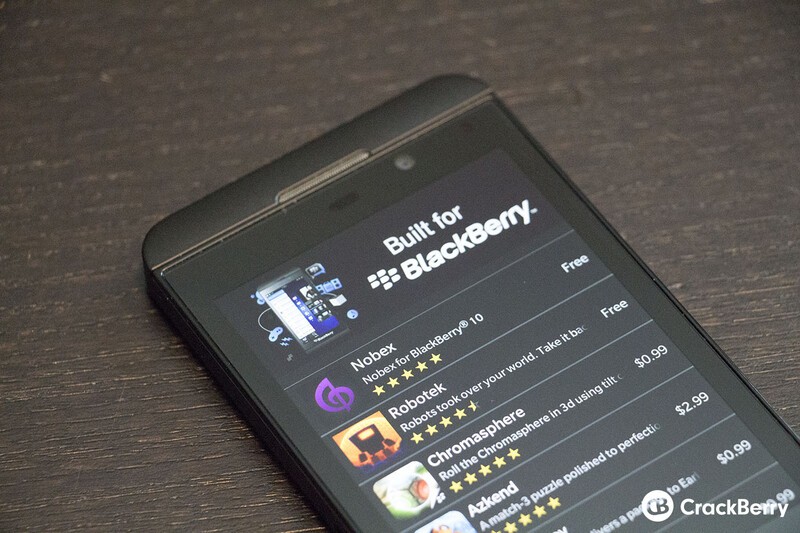 We've heard plenty of talk about the Built for BlackBerry developer program before BlackBerry 10 was fully announced and now that the BlackBerry Z10 is in the hands of many, we're getting a look at some of the apps developers have built for the program and that BlackBerry has tested for quality and performance.

Right now, if you load up BlackBerry World on your BlackBerry 10 device there is a new section at the top simply called Built For BlackBerry. In there, you'll find all the currently approved apps and games listed and ready for download in varying price ranges.

Needless to say, there is a lot of great stuff listed there and we'll be taking a further look at them all over time but for now let us know in the comments if you've tried any of them out. If so, what are your favorites? Hopefully the BlackBerry World web storefront will be updated shortly as well so a device is not needed to see the full list.