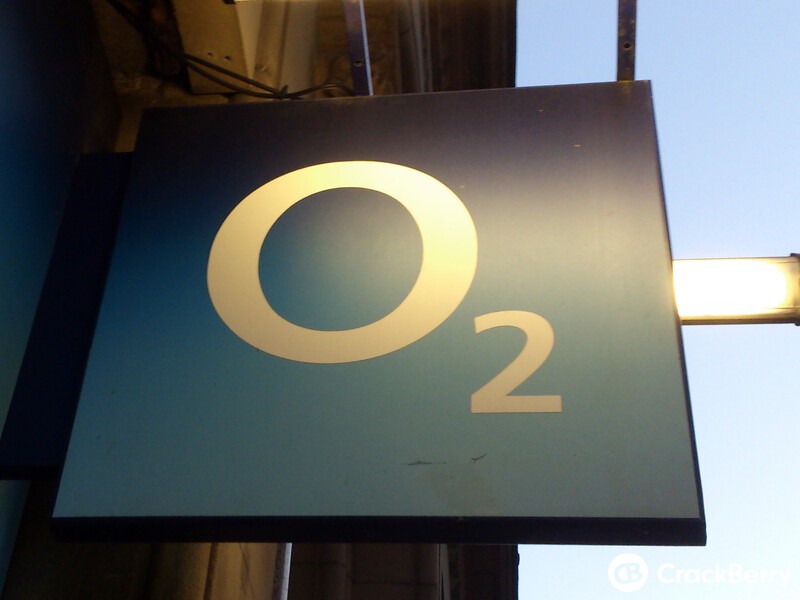 According to reports, BT is in early talks with Telefonica to purchase O2, the same mobile operator it released back in 2001. Not only has BT set its sights on O2, but the UK's largest network EE has also been offered in a separate deal.

BT has confirmed to Spanish press that Telefonica could end up with a 20 percent stake in the company, should a deal go through. The Telegraph notes that this would value the deal at around £10 billion. A BT spokesperson commented on today's reports, noting that BT is also interested in a second network operator (believed to be EE):

"We have received expressions of interest from shareholders in two UK mobile network operators, of which one is O2, about a possible transaction in which BT would acquire their UK mobile business. All discussions are at a highly preliminary stage and there can be no certainty that any transaction will occur."

The telecoms giant wants to get back into the mobile market, which makes a potential O2 (or EE) deal an enticing one worth looking into. As noted above, it's still early days with preliminary talks under way.