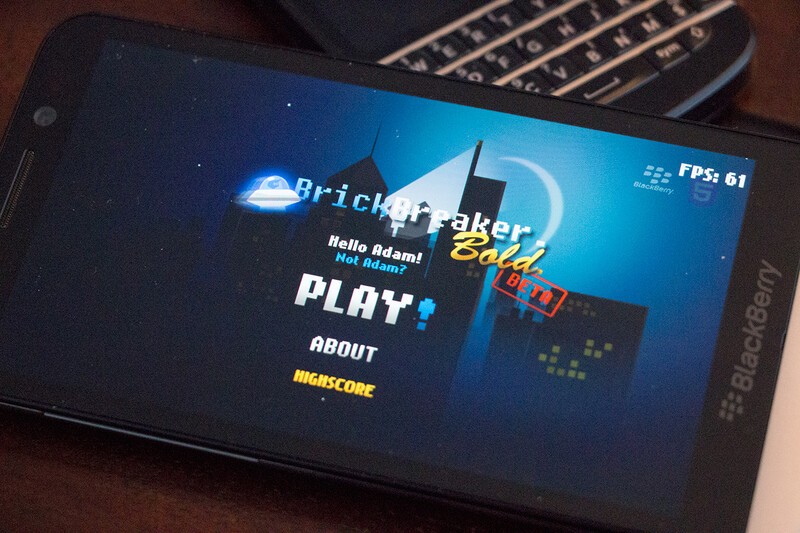 HOLY CRAP! Not much to say on this one other than BRICK BREAKER IS BACK!

​BlackBerry has released a beta version of Brick Breaker for BlackBerry 10 devices. It's in beta but it still looks awesome. I never thought we'd see the day when Brick Breaker made a triumphant return to BB10, but here it is. Revamped, bold and totally retro. I'm having addiction issues already.

It's available free right now for all BlackBerry 10 devices -- so go get it!!