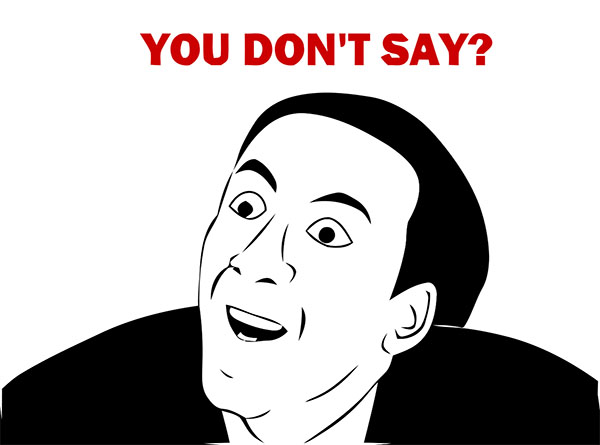 As we all know it, BlackBerry World 2012 is about to kick off along with BlackBerry 10 Jam in Orlando, Florida. While everyone within the BlackBerry community is excited to hear what is going to be saying, there is still a feeling of disappointment being generated by some out there in the world. Most recently, the folks at CNET posted up some, seemingly, what they consider to be revealing information about BlackBerry World.

Eager to see Research In Motion's latest and greatest phones at BlackBerry World next week? Prepare to be disappointed.

RIM will be taking a software-heavy approach this year, using the event to formally unveil its BlackBerry 10 operating system.

"We are not unveiling any BlackBerry 10 hardware," a company representative confirmed to CNET.

No kidding eh? RIM has been saying that all along. RIM has noted on several occassions now that BlackBerry 10 smartphones will be announced and coming in the latter part of 2012, to go ahead and announce anything right now would be silly. Sure, it's disappointing to some but it's no surprise.

BlackBerry World and BlackBerry Jam are all about the ecosystem right now and getting developers prepared for BlackBerry 10. Hence why they are going to be handing out BlackBerry 10 Alpha Developer devices and have been welcoming everyone to join them, including prominent figures from within the iOS community. They're reaching out in a way they have never really done before all in an effort to line things up for when they are ready to show off BlackBerry 10 devices.

Anyone who was expecting to see BlackBerry 10 devices will indeed be disappointed but, if you thought this would be the case then you started off on the wrong foot to begin with. RIM will hopefully show portions of what is coming for BlackBerry 10 such as possibly the homescreen experience, a glimpse at how things will interact and work, some software demos showcasing the power of BlackBerry 10 but pointing out the fact there will be no BlackBerry 10 hardware announced isn't news -- it's stating the obvious.