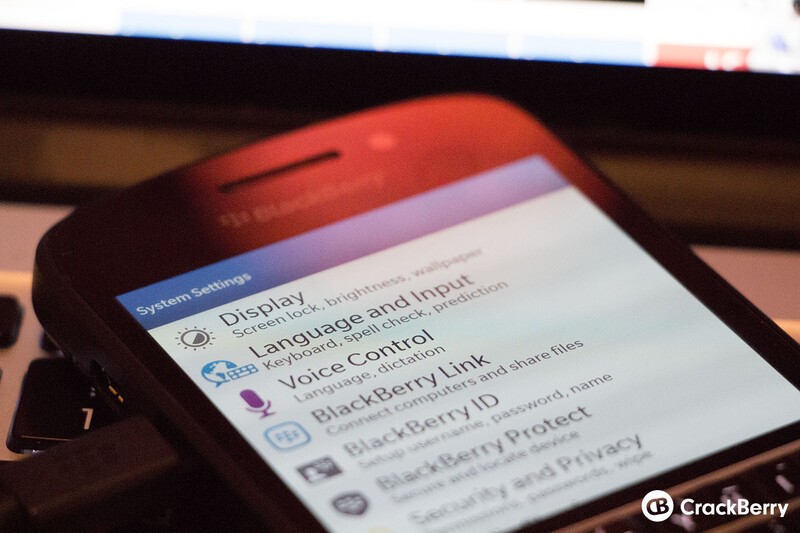 When it arrived folks were quick to notice it lacking some of the more advanced options that were previously offered. Advanced options that made the experience a whole lot better and for some, were essential to their usage of BlackBerry smartphones. BlackBerry Desktop Software was by no means perfect. It was horrendously slow at times and was often hit or miss on just what exactly it was doing but it had things people liked and used all the time.

To its credit, BlackBerry has updated BlackBerry Link several times now and has promised that a lot of the missing features will return. Number one on that list is the USB sync with Outlook for contacts and calendar appointments, which has caused a lot of folks some grief with it currently being missing. Still, like BlackBerry Desktop Software, it's often times slow and makes you wonder if it's doing what it's actually saying it's doing. Honestly, I avoid using it and I don't seem to be the only one.

If I feel that way then that makes me wonder you all think of BlackBerry Link? Do you even use it? There seems to be no shortage of folks having issues with the software in the CrackBerry forums but like a good friend tells yells at me 'Don't come to me with problems unless you have solutions to offer as well' - so this is me, reaching out to the community for solutions to the problems.

Are you having issues with BlackBerry Link? How could BlackBerry Link be improved aside from getting more hands on love from whomever is putting the software together? From my experience no desktop syncing solution works flawlessly, even iTunes is terrible by my terms, but there is a happy medium to be found there somewhere.

BlackBerry Link just needs some more love and attention; a return to beta testing the releases beforehand would also be appreciated. I'm not sure the numbers behind the results there but surely, it must have helped with catching a few bugs on occasion when they were rolling out new releases with BlackBerry Desktop Software.