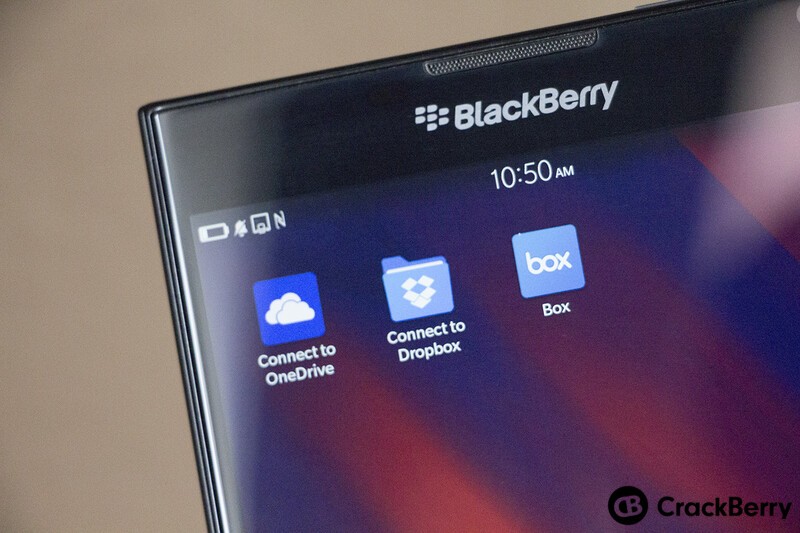 Beginning November 12, 2018, Box mobile apps will no longer be supported on BlackBerry10 and BlackBerry Playbook.

Have to hand it to Box, though, they kept the app going longer than Dropbox did, they discontinued their app over a year ago now. As noted, you can still access all your files but it will have to be done through your web browser.

I suppose if you're really keen on keeping Box, you can try loading the Android APK and running it through the Android Runtime but the BlackBerry 10 app itself has had its run. As time goes on, even more, services will stop working on BlackBerry 10 as it heads into EOL status as well.