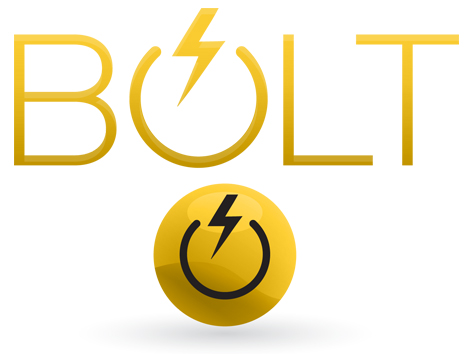 If you're not using a BlackBerry Torch, Curve 3G 9330 or a Bold 9650 running on BlackBerry 6 this might interest you. Bolt, has updated their 3rd party web browser with some great new features to make browsing on BlackBerry devices a better overall experience. The list of changes is as follows:

In addition to all of the above, Bolt has also added HTML 5 which adds to their already existing flash support. In some ways, this places Bolt ahead of browsers out there including the new WebKit browser loaded onto BlackBerry 6 devices. Thanks Josh!