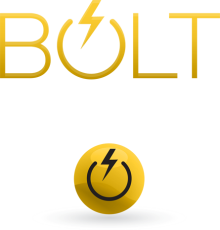 Bolt 1.5 has finally been officially released. In the 8 months of the public beta, Bolt has seen some fantastic growth in its user base and within the application itself. Many new changes are upon us with the launch of version 1.5, and if you have never tried Bolt before, now is a great time to give it a look

New features and enhancements to BOLT 1.5 include:

With over 2 million downloads in 190 countries Bolt has done a great job in bringing desktop web browsing to the BlackBerry Smartphone platform and with the launch of 1.5, it's quite clear they have no intention of slowing down in their development any time soon.