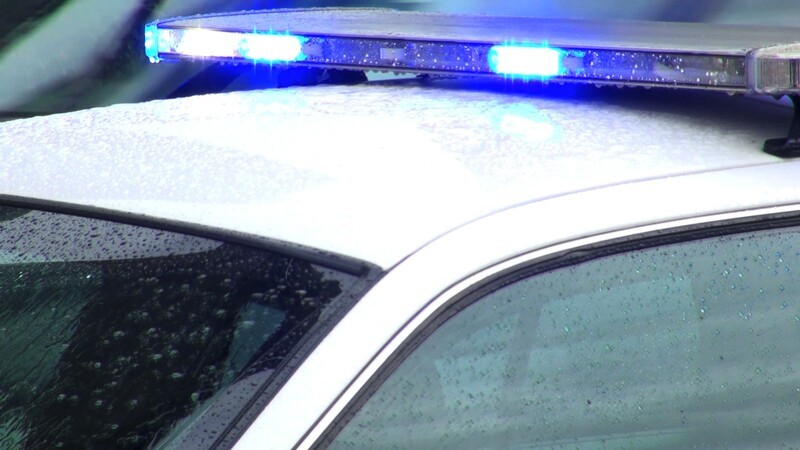 Law Enforcement has a long history of making use of BlackBerry products and services around the world, so perhaps it's no surprise that in the latest issue of Blue Line Magazine when the topic of 'how the Internet age, cyberspace and virtual networks affect neighbourhood activity and community safety' comes up, there's also discussion of BlackBerry and how it helps community policing efforts.

The teams prioritize most of their day to day efforts on preventing crime. Risk focused enforcement is still a critically important part of their public safety tool kit but it's not their first choice, nor their last resort. We know we can't enforce our way out of the problems we face. That is why the neighbourhood teams increasingly attempt to appropriately address public safety risk issues through non judicial channels by using local community partnerships and pre/post charge diversion programs and other innovative local community partnerships like the multi-agency "hub" service delivery program in the Rexdale neighbourhood of 23 Division.

In a city as diverse and as interconnected as Toronto, some neighbourhood issues are impacted by global events which require neighbourhood officers to have broader networks and more effective information sharing with communities of interest across the city, province, country and even around the world. Tech enabled, social media savvy neighbourhood officers are able to create a positive presence felt in both the real and virtual world!

Additionally, Blue Line Magazine also has a feature article called 'Smartphones go to work' that takes a look at the landscape of smartphones in business and how BlackBerry security works in the business environment.