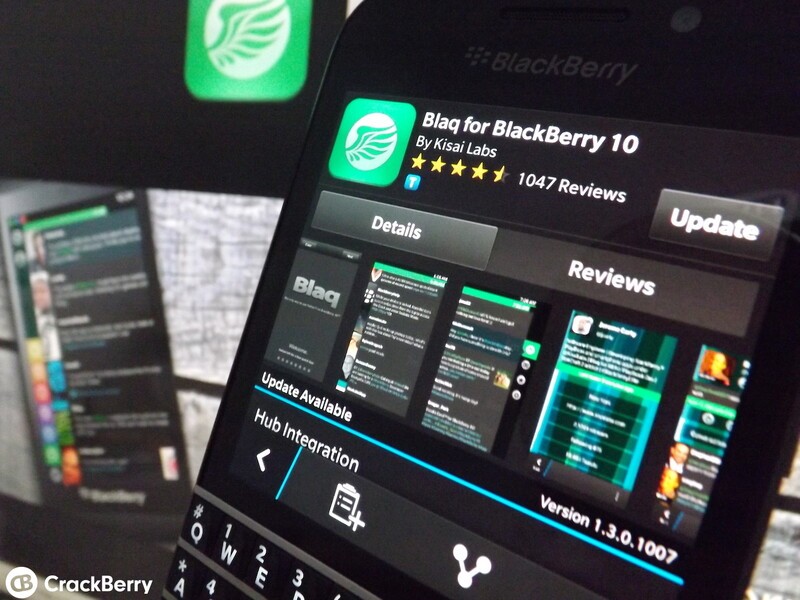 Without doubt the most in-depth Twitter application for BlackBerry 10 - Blaq has now been updated to version 1.3 and with it brings a whole bunch of new features as well as fixes.

As you'll see below, the extra features will make Blaq not only more user friendly, but also more customizable - in particular with the addition of the lite theme if you choose to use it.

New in this latest version:

If you're not seeing update just yet, be patient - it's coming. Blaq is priced at $2.99 and is well worth the money. If you're a 'tweeter' and haven't tried Blaq before you are missing out!