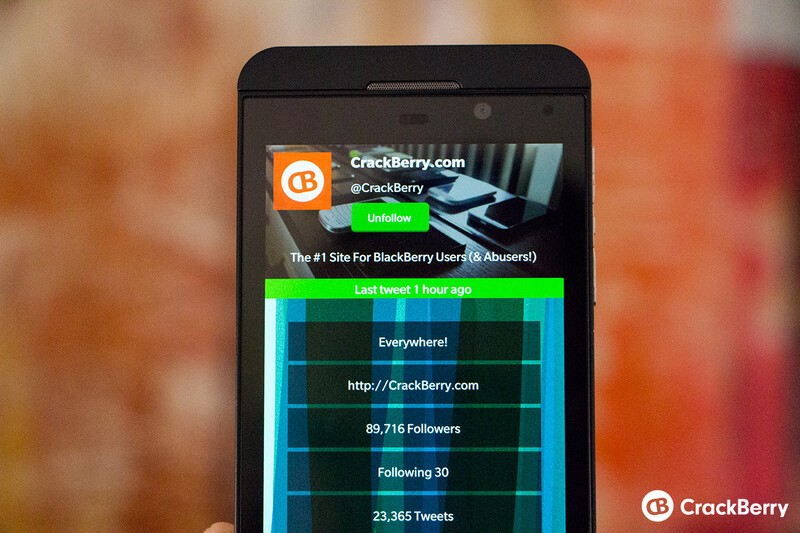 Blaq for BlackBerry 10 has been in the works for quite a while now and Z10 owners will be happy to know that today is the day. The third-party Twitter client from Kisai Labs in now available for purchase in BlackBerry World.

Blaq has long been one of our favorite Twitter client and with the native Twitter app lacking a fair amount of features, Blaq is sure to fill the void nicely. Blaq has plenty of features to keep even the biggest Twitter addicts happy. You can view your timeline (with real-time streaming), mentions and direct messages, view profiles, mute, favorite, retweet and much more.

I was lucky enough to be a part of the beta and I have to say that Blaq has come a long way and it definitely one of the most used apps on my Z10 now.

If you're at all a Twitter user you should pick this one up right now - you can grab it at the introductory price of $2.99 (and sorry PlayBook users but yes, you'll have to pay again for this version). It will be rolling out in BlackBerry World over the next few hours so if you're not seeing it yet just check back later.