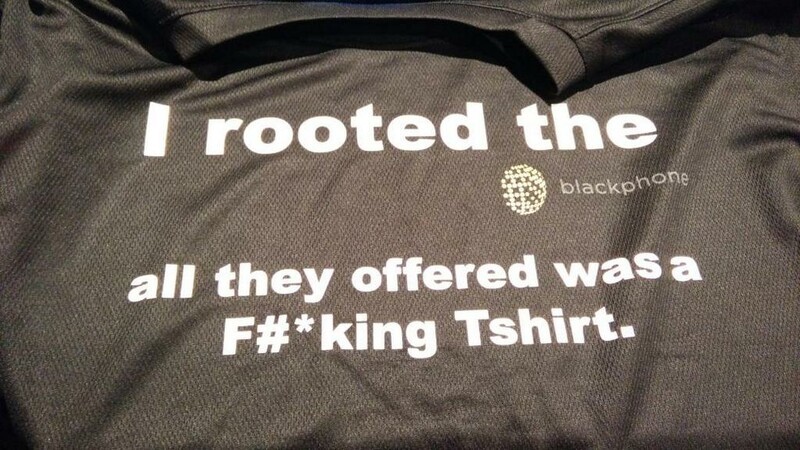 DEF CON 22 is well under way in Las Vegas and there's been plenty of action on Twitter tonight covering the event. One highlight comes from the @TeamAndIRC who has been having a bit of fun with Blackphone. After having some time with the device, Justin Case has managed to gain root access and enable ADB on the device without the need to even unlock the bootloader.

Although the exploit has now been partially patched and it's not exploitable without user intent, that's going to be a problem for the company who has been selling Blackphone as a 'secure' Android offering while arguing with BlackBerry over security. I might be a bit jaded but I'm not even surprised by this given the fact pretty much every Android device gets rooted at some point.

It's not even really news when it happens any more, it's expected. When a device CAN'T be rooted, that's more news now than one that can be rooted. In this situation though, I guess there was a bit more of an expectation that it might have been a little bit harder given the whole concept of Blackphone is based on security and privacy. Now, Blackphone will have some work to do to patch the rest of the exploit.

UPDATE - We've updated this article to reflect the fact it didn't take 5 minutes to root the Blackphone. That particular tweet from @TeamAndIRC was misinterpreted and taken out of context as was later noted.